« Ron DeSantis goes after Charlie Crist in Pinellas County | Main | Given the chance to debate in English, Shalala says ‘Gracias, pero no’ » 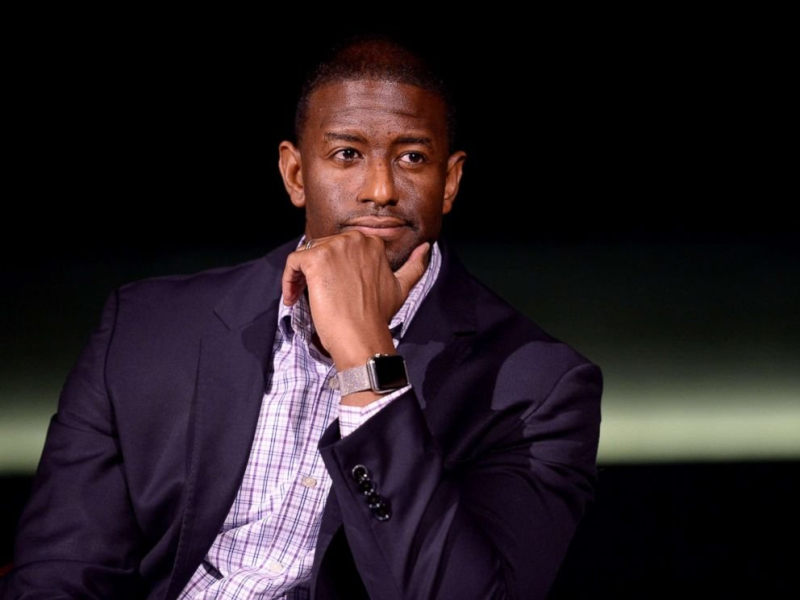 Beset by new questions about relationships with lobbyists and FBI agents, Andrew Gillum has been short on answers.

The Democratic nominee for governor was quick to claim vindication and political persecution after a former confidant released hundreds of emails and text messages last week detailing Gillum’s travel and campaign activity in 2016. He’s dismissed an imbroglio about whether he failed to disclose gifts from developers who turned out to be undercover federal agents as “made-up FBI controversies.”

But Tallahassee’s mayor has been either unable or unwilling to answer some of the questions posed about his trips around the globe. And while his campaign denies new allegations that a federal investigator paid $4,300 to cater a kick-off fundraiser for the political committee funding his gubernatorial run, it can’t explain why finance reports contain no mention of any expenses surrounding the event.

“I’ve said frankly everything that I know to say on this,” Gillum said Saturday in Tampa during an interview on his campaign bus. “Now folks are asking me to answer for which caterer does what? I’ve done more events than I could count. I couldn’t tell you anything about a food venue or quite frankly whether somebody cooked it or somebody catered it. But that apparently is the new expectation.”

If Gillum sounds a little exasperated, it might be because he’s been answering questions about the FBI for about 20 months now. It was June of 2017 when prosecutors hit City Hall and a Tallahassee redevelopment agency with subpoenas for documents related to development deals and a handful of lobbyists and entrepreneurs, including Gillum’s close friend and former campaign treasurer, Adam Corey.