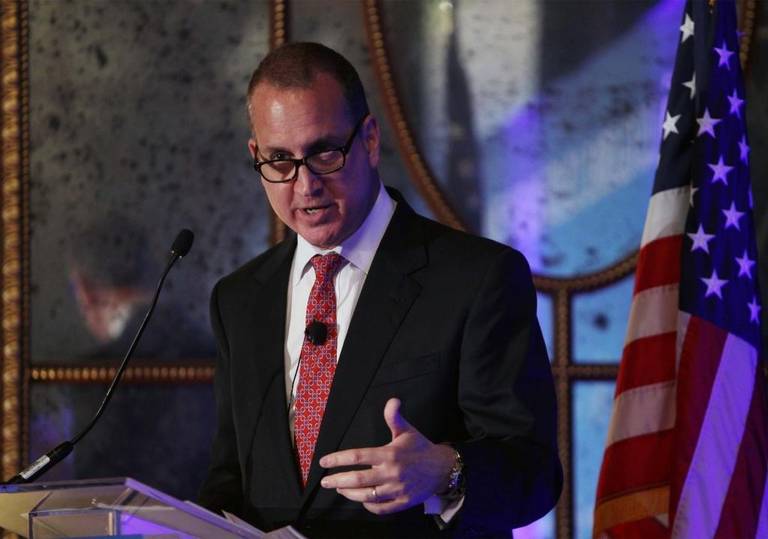 NextGen America will now have a presence in all three competitive House races in Miami-Dade County.

“All across the country, we’re seeing an unprecedented level of enthusiasm from young voters that has the potential to fundamentally reshape our political system and create a society that is more just and fair.” Steyer said in a statement. “If we are going to deliver a more just, progressive future, it means being on the ground engaging those young voters everyday to make sure they know the power they have to make change happen on the issues they’re passionate about.”

Diaz-Balart's district, which stretches from Northwest Dade to the outskirts of Naples, is the most conservative congressional district in South Florida. NextGen already has a presence in Republican Rep. Carlos Curbelo's district and the open seat held by retiring Republican Rep. Ileana Ros-Lehtinen. The Miami-Dade seats are among 35 House seats the group is targeting nationwide along with Florida's U.S. Senate and governor elections.

NextGen said it has collected nearly 3,000 voter registrations in Ros-Lehtinen's district and about 1,500 in Curbelo's as of October 1. The group has knocked on about 15,000 doors between the two districts and over 87,000 doors across the state of Florida.

Steyer was an early backer of Democratic gubernatorial nominee Andrew Gillum and has vocally stated his support for liberal priorities like impeaching Trump that some Democrats worry will hurt them at the ballot box. Barzee Flores said she would work to impeach Trump while running in the Democratic primary for Ros-Lehtinen's seat, and hasn't changed her position since switching races to a more conservative district that Trump narrowly won in 2016.