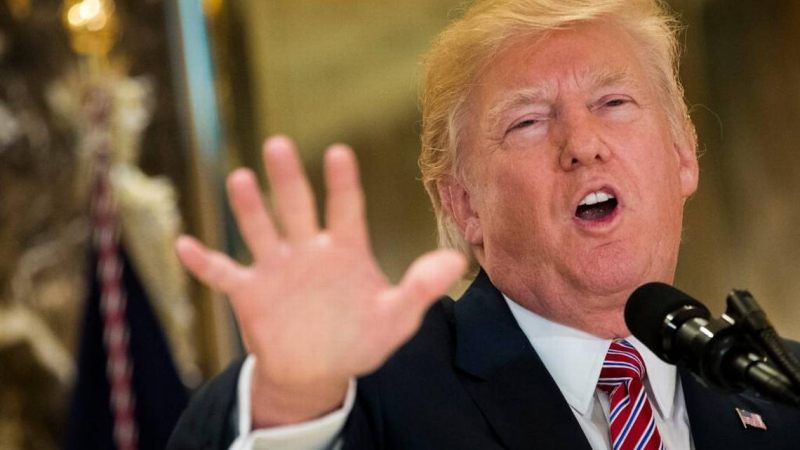 They want to burn the house down. And in Florida, Andrew Gillum is their spark.

Never-Trumpers, that shrinking segment of the Republican Party that can’t fathom to support someone who has shattered every norm of the presidency, are weighing a nuclear option as the Sunshine State approaches the midterm elections. Faced with a choice between an unabashed liberal and a Donald Trump apprentice in the race for governor, they are crossing the thin red line and voting for a candidate who wants to raise the minimum wage and hike corporate taxes.

In some cases, Republicans are voting for Gillum not because of anything he says or stands for, but because they believe a defeat for GOP nominee Ron DeSantis would be a high-profile indictment of Trump and the first step toward ending the president’s reign. For those who refuse to cede the direction of the party to someone they view as an emperor without clothes, Gillum is a means to an end.

“There’s a category of Republicans who I’ll call the burn-it-down folks,” said veteran Republican consultant Mac Stipanovich, who has blistered Trump even as the rest of the party in Florida has fallen in line. “They think that the only thing that can change the momentum that is Trump and Trumpism is defeat. Massive, bitter defeat. And they’re voting straight Democrat tickets.”

For those in the state party disgusted with Trump’s antics and rhetoric, Florida’s 2018 midterms present an existential dilemma. DeSantis, a former congressman who broadened his appeal by defending Trump and condemning Robert Mueller’s Russia probe on FOX News, owes much of his primary win over party-lifer Adam Putnam to the president’s endorsement. And Gov. Rick Scott, who’s running to unseat Bill Nelson in the U.S. Senate, chaired a pro-Trump Super PAC in 2016.