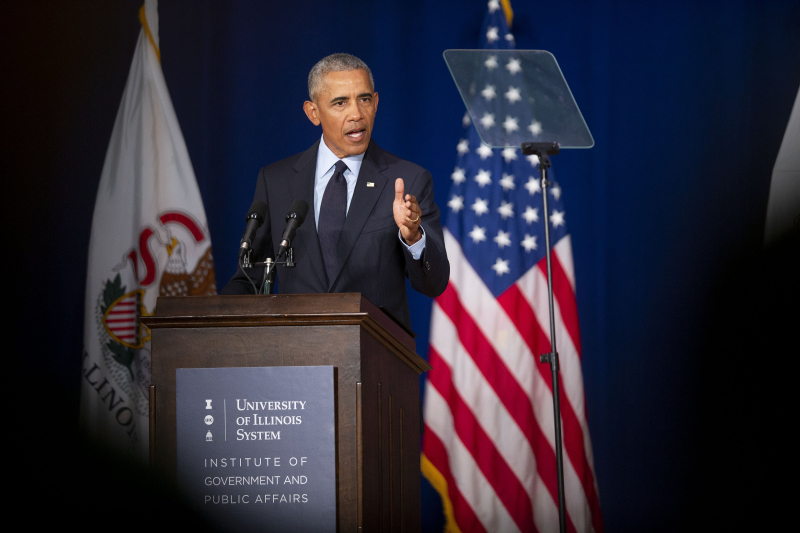 Former President Barack Obama had Twitter abuzz Monday as he rolled out dozens of endorsements in key state and federal races nationwide.

Today, I’m proud to endorse even more Democratic candidates who aren’t just running against something, but for something—to expand opportunity for all of us and to restore dignity, honor, and compassion to public service. They deserve your vote: pic.twitter.com/NO5jnhX3XD

"The unfortunate reality is that our race likely isn't on his radar," said Anthony Pardal, a spokesman for the Jeremy Ring campaign.

Shaw's campaign said any Democratic campaign would love to have the president's endorsement, but they are hopeful Obama will make an announcement ahead of election day in November.

Kevin Donohoe, a spokesman for the Florida Democratic Party said it appears that Obama is focusing more on the gubernatorial and legislative seats, not the downballot statewide positions.

He's right. In the latest round of endorsements, Obama only picked two state treasurers (Colorado and Ohio), one secretary of state (Nevada) and one attorney general (also Nevada).

Democratic Congressional Campaign Committee Chairman Ben Lujan Ray told the Miami Herald Monday that he expects a third round or even a fourth round of endorsements from the former president.

“I know they are always strategic in their thinking with rolling out endorsements," he said then.

Katie Hill, a spokeswoman for Obama's office, said Obama specifically focused on endorsing candidates in close races where his support would make a meaningful difference, in races with redistricting priorities and those who are alumni of Obama campaigns and adminstration.