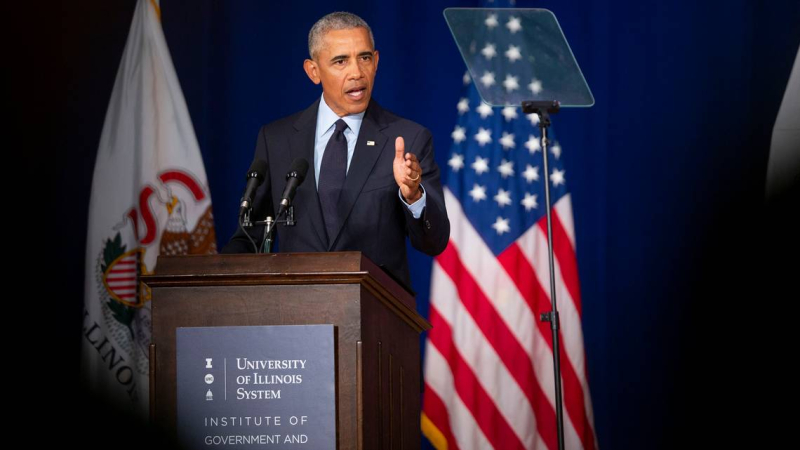 Former President Barack Obama endorsed Andrew Gillum Monday in the race for Florida governor but snubbed at least one high-profile Miami congressional candidate as he rolled out dozens of endorsements in key state and federal races across the country.

Obama’s endorsement gives Gillum, the 39-year-old mayor of Tallahassee, support from the trifecta of top-level Democratic Party leaders as he campaigns to succeed term-limited Gov. Rick Scott in a hard-fought race against Ron DeSantis, a Trump-endorsed former congressman.