« Mario Diaz-Balart is banned from Venezuela, but his wife promoted travel there | Main | Pelosi touts gun control in Broward visit with Parkland parents »

South Florida Democrats are betting that healthcare is their winning issue 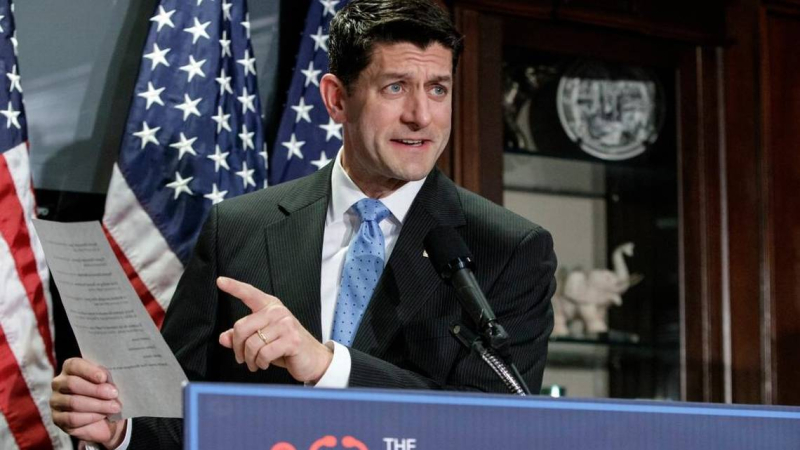 Miami-Dade County is home to the largest concentration of Obamacare recipients in the country, and Democrats are spending millions on TV ads, certain that healthcare is the No. 1 issue voters care about this year.

Congress’ attempt to repeal Obamacare during the first two years of Donald Trump’s presidency was one of the highest-profile votes that incumbent Republican Reps. Carlos Curbelo and Mario Diaz-Balart had to take. They both voted to repeal Obamacare in two majority-Latino districts that have nearly 200,000 Obamacare recipients between them.

Now Democrats are convinced that reminding voters of their representatives’ attempts to repeal Obamacare is the way to flip as many as three GOP-held seats in November, along with keeping incumbent U.S. Sen. Bill Nelson in office.

Debbie Mucarsel-Powell is spending nearly $1 million a week on ads related to healthcare in her race against Curbelo.

Donna Shalala has touted her experience running the Department of Health and Human Services under former President Bill Clinton and tried to paint her Republican opponent Maria Elvira Salazar as a “cheerleader of Trump” and his policy preferences like repealing Obamacare. Salazar has said she would have voted against the Obamacare repeal bill with Democrats, but expressed support for allowing health insurance to be sold across state lines, an idea that Shalala said was silly.

And Mary Barzee Flores, a Democrat running against Diaz-Balart, focused on healthcare in her first television ad, noting that her father passed away when she was young.