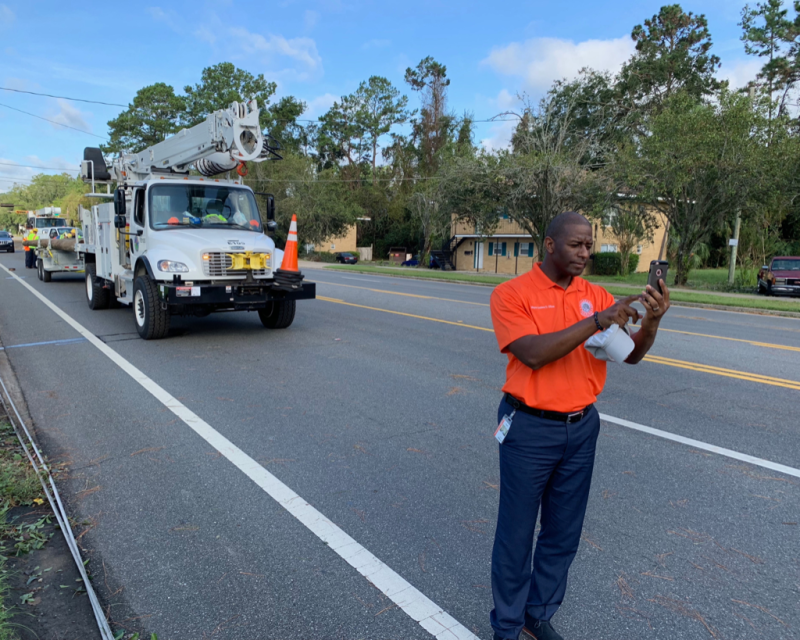 Tallahassee's electric utility said it restored power to 90 percent of its customers Sunday night, meeting its goal just four days after Hurricane Michael knocked out service to nearly everyone in the city.

Schools and universities were reopening in the city Monday morning, and the water and wastewater systems that failed during the storm are now working properly, according to the city.

The city's recovery could be a boost for Mayor Andrew Gillum, the Democratic nominee for governor who's been criticized for how the city recovered from Hurricane Hermine in 2016. Hermine, a Category 1 storm, knocked out power to 80 percent of city customers, and the city took four days to reach 90 percent recovery.

While Tallahassee's mayor doesn't manage the city or its utility — that's the job of its city manger — it hasn't stopped his Republican opponent Ron DeSantis from criticizing Gillum for Hermine.

The Republican Party of Florida has aired ads saying that Gillum "refused help" after that storm, which Politifact rated "mostly false."