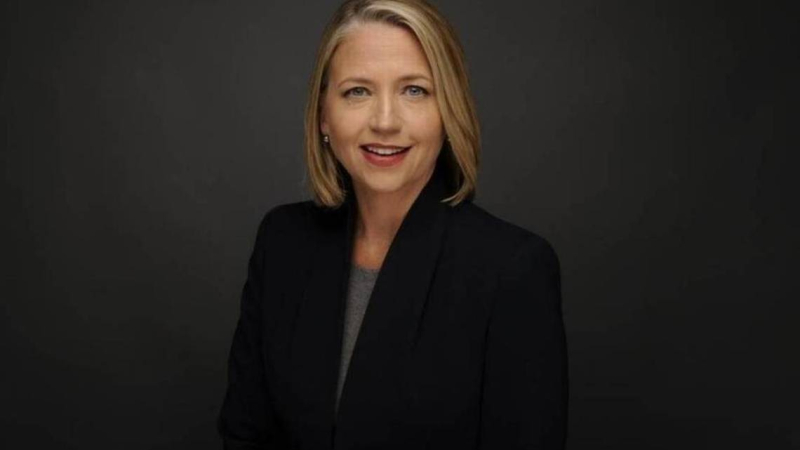 Mary Barzee Flores was poised to get a lifetime appointment, a highly influential seat on the federal bench in Miami, only to see it blocked by a Republican senator who had recommended her for the job in the first place.

But the snub served to spur Barzee Flores’ political interest. The Miami native is now looking to unseat a Rubio ally, challenging U.S. Rep. Mario Diaz-Balart, the Miami Republican and scion of a political dynasty, for his congressional seat.

“I like the idea of fighting for folks who don’t get a fair shake,” the Democrat said recently over arepas in a Venezuelan restaurant after knocking on doors in the district. Around her neck, a gold necklace reads “la jueza” — the judge. “I’m not the type who shies away from a fight,” she said.