« Miami-Dade is halfway through its recount. Broward hasn’t started yet. | Main | Trump, Scott and Rubio continue to push claims of Florida voter fraud without evidence »

About 150 hurricane victims were allowed to vote by email. That’s against Florida law. 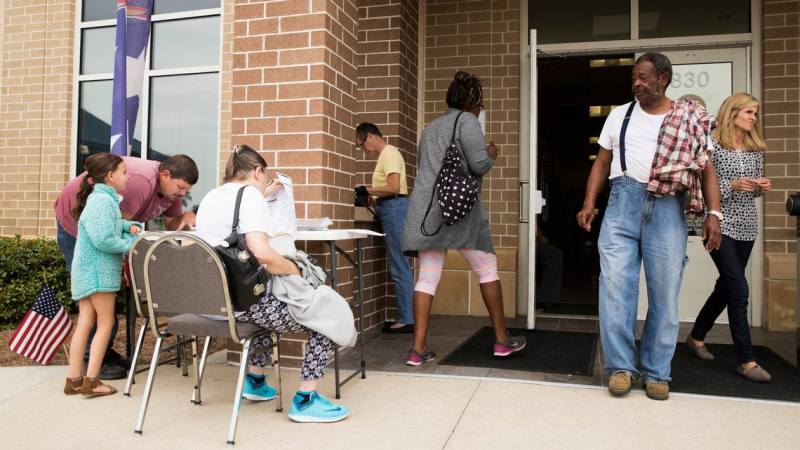 TALLAHASSEE - After Hurricane Michael devastated the Florida Panhandle in October, the top elections official in Bay County allowed about 150 displaced voters to cast ballots by email, even though there is no provision that allows for it in state law.

“You did not go through what we went through,” he said, describing areas that were shut off by law enforcement and people barred from returning to their homes. “If some are unhappy we did so well up here, I don’t know what to tell them. We sure had an opportunity to not do well, I can tell you that much.”

Andersen said that all of those ballots were verified by signature, and that he made the decision to allow voters to scan and email in their ballots to his office for those who were “displaced.” He declined to elaborate on exactly how his office verified displacement in every case.

“When devastation happens, leaders rise to the top and make decisions,” he said. “I will not change my mind on this, not for these voters.”

“Nobody would even be visiting anyone if the race wasn’t this close,” he added. “It’s the nature of the beast.”

But it did not allow for votes to be returned by email or fax.