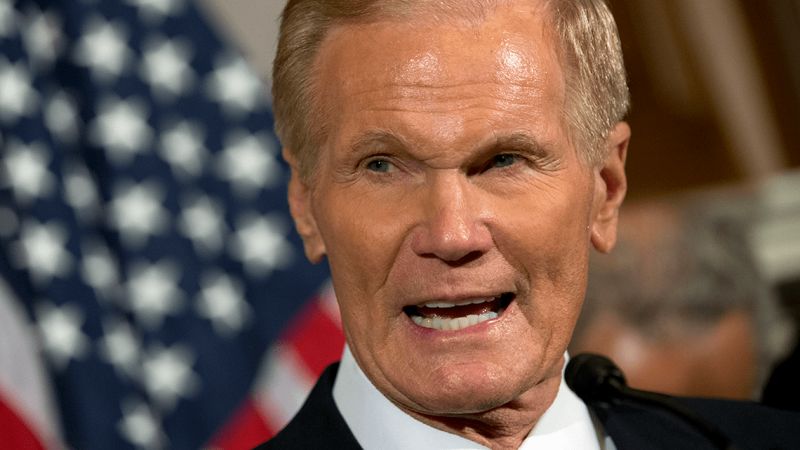 Sen. Bill Nelson and his attorneys will head back to U.S. District Court for the Northern District of Florida Wednesday afternoon in a fight for a ruling that would require ballots with “signature mismatches” be counted.

Nelson is suing the Florida Secretary of State and demanding the state count every mail-in and provisional ballot deemed to have a so-called “signature mismatch.” He also requests Saturday's deadline to canvass ballots be extended until the legal matter is resolved.

The threshold for a recount will be determined by the number of ballots reported by the canvassing board by noon Saturday. Those returns are what will determine recounts in not just the Senate race, but potentially the race for governor, agriculture commissioner and a smattering of statehouse seats.

In the complaint, his attorney wrote that by rejecting and discarding ballots with signature mismatches, the local canvassing boards are disenfranchising the voters who cast them. The complaint accused local canvassing boards of engaging “demonstrably standardless, inconsistent, and unreliable” process that has been shown to result in the “disproportionate rejection of [vote-by-mail] and provisional ballots cast by ethnic and racial minorities, as well as young, first-time voters.”

Mohammed Jazil, who is representing Secretary Ken Detzner, said in a hearing Friday that by changing the noon deadline, it would cause problems with the counties that have already submitted their unofficial returns.

He said that by 4 p.m. Friday, 52 of the state's 67 counties have already provided their returns to the state.

Judge Robert Hinkle, who is overseeing the case, said in scheduling hearing Friday that he doesn’t plan on rushing to make a ruling before noon Saturday.

“The subject this endeavor is to get this right,” he said in the hearing. “It’s far less urgent to have a ruling by noon tomorrow. It’s far more important to do this well.”

The state wants to defend the legality of the statute on signature matching, but Nelson’s side "wants a resolution as quickly possible.”

Nelson, who trails Gov. Rick Scott with a slim 0.18 percent margin, believes the final vote total will continue to move in his favor before a recount is called Saturday.

His election lawyer, Marc Elias, said on a conference call Thursday morning that by the end of the month, the senator will be preparing for a fourth term in Washington.