Independents will decide Florida’s statewide elections, but polling them is tricky 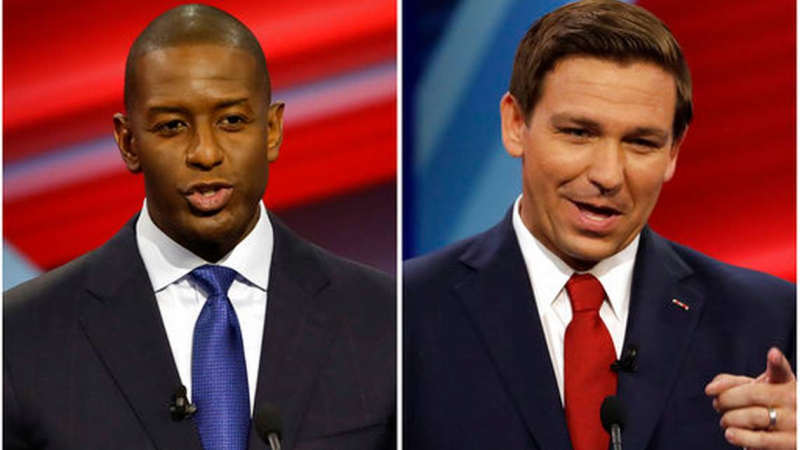 Independent voters are the white whale of Florida elections.

They cannot vote in closed primaries, so they didn’t play a part in electing Andrew Gillum or Ron DeSantis in August, and typically turn out in lower numbers in years when a president isn’t on the ballot.

But a national environment dominated by President Donald Trump, combined with record-breaking spending in the U.S. Senate race between Bill Nelson and Rick Scott, have focused the political world’s attention on Florida. The intense interest is reflected in an uptick among all voters in early voting, including independents.

Statewide polls conducted in the past month show a massive variance among voters who are not affiliated with the Democratic or Republican Party. One poll conducted by the University of North Florida this week shows Gillum with a 25 percentage point lead over DeSantis among independents and Nelson leading Scott by 17 points. Another poll conducted by CBS/YouGov this week shows DeSantis and Scott both winning independents by 13 percentage points.

Accurately polling voters who don’t identify or aren’t registered with either party is a tricky proposition.

“When you’re dealing with small samples like that, it gets really difficult to get a good sense of what they’re doing exactly as a group,” said Michael Binder, the director of the University of North Florida’s Public Opinion Research Library. “The margin of error for that is relatively high. That’s just a problem you have.”