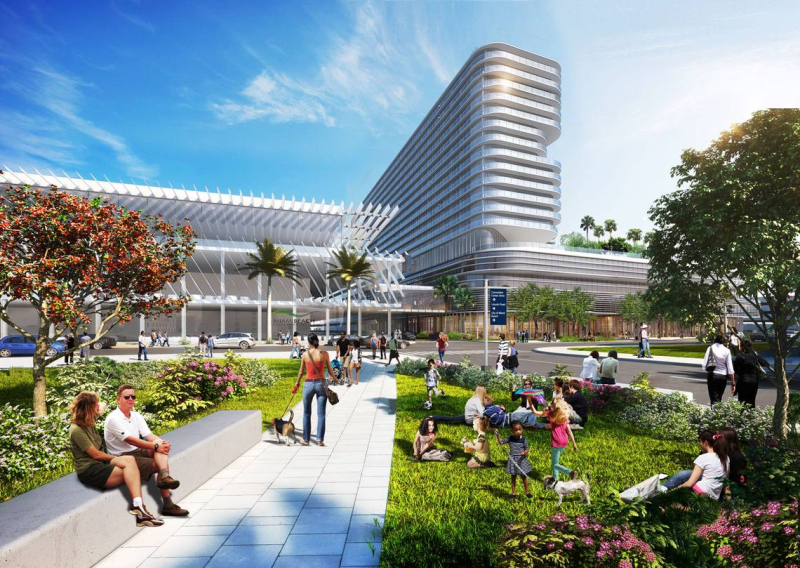 Residents also voted to create an inspector general’s office, which will act as an independent watchdog for city hall.

“I am very grateful to the voters in trusting us and we don’t intend to let them down,” said Mayor Dan Gelber. “These are all important projects for the future of our city and I’m glad our voters have made the investment.”

This was Miami Beach’s third attempt in recent years to get a headquarter hotel project off the ground — something city officials and tourism experts have long argued that the city needs in order to compete with other convention destinations. Residents rejected previous proposals due to concerns over the size of the building and potential traffic congestion.