Rick Scott won't certify the results of his own election, lawyer says 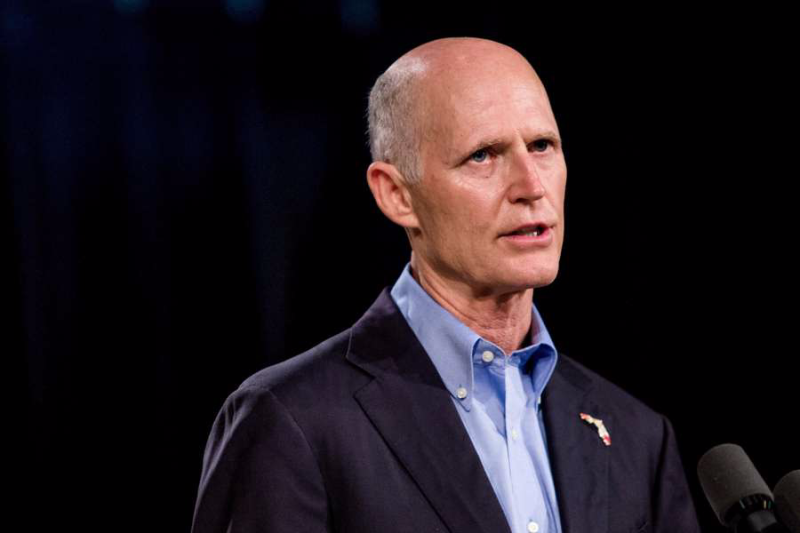 Gov. Rick Scott will not participate in the Elections Canvassing Commission on Tuesday, relieving him from the chance that he could certify — or not — the results of his U.S. Senate race.

Scott had been silent about his participation on the canvassing commission, a relatively obscure board that signs off on the results of each federal, state and multi-county election. The commission consists of Scott and two members of the Cabinet that he chooses.

On Wednesday, his lawyer told U.S. District Judge Mark Walker that Scott plans to recuse himself from the commission, just like he did in 2014, when Scott was running for re-election and also faced the chance of certifying the results of his own election.

Since the other members of the Cabinet were also on the ballot, he appointed then-state Senate President Don Gaetz, Sen. Rob Bradley and Sen. Kelli Stargel to fill in for them on the commission four years ago.

Lawyers for the League of Women Voters of Florida said they want a "neutral third party" to fill in for Scott. The only other member of the Cabinet who could replace him — CFO Jimmy Patronis — is a Scott appointee who also is also on the ballot this year.