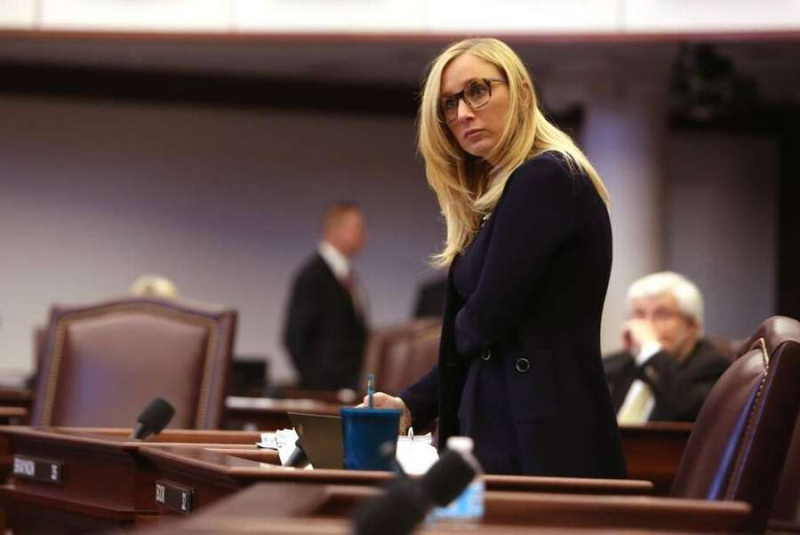 The efforts to move Florida's concealed weapons permit program out from under the state's Agriculture Department has begun.

State Sen. Lauren Book, D-Plantation, filed a bill Thursday that would move the program over to the Florida Department of Law Enforcement.

The bill sets up an almost certain showdown with the National Rifle Association in the Legislature, which wants the program moved under the watch of Republican Chief Financial Officer Jimmy Patronis, after Democrat Nikki Fried was elected Commissioner of Agriculture.

The NRA believes the program should be under an elected official, but that Fried is unsuitable because she wants to "tinker" with the program. The commissioner of FDLE is appointed, not elected.

"The logical place for it to go is under the CFO," NRA lobbyist Marion Hammer told the Times/Herald on Monday. "The CFO would continue to run it properly."

The program has never been housed in FDLE, however. FDLE conducts the background checks for people who apply for a concealed weapons permit, but the Agriculture Department processes FDLE's results and issues the permits.

That arrangement is highly unusual — almost every other state has police or courts process and issue such permits. Florida's unusual program has led to various breakdowns in the background check process.