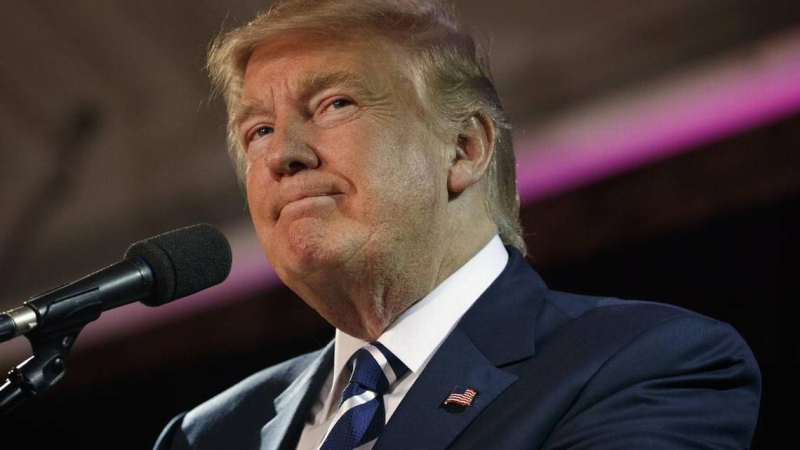 The president said valid ballots in Florida should be thrown out because “an honest vote count is no longer possible.”

And Republican Senator Marco Rubio said “Democrat lawyers... are here to change the results of the election and Broward is where they plan to do it.”

There is no evidence of voter fraud in Broward County, according to election monitors from the state’s Division of Elections who have been stationed there since at least Election Day. The Florida Department of Law Enforcement has not received a request in writing to investigate voter fraud from Scott. And the Florida Department of State said Monday their staff has “not seen any evidence of criminal activity in Broward County at this time. ”

The president suggested Monday that Florida should certify the election based on Election Night vote tallies — even though the state is in the midst of a legally mandated recount. He had previously tweeted that Democrats were trying to “steal two big elections in Florida,” suggesting that Broward County withheld votes during the 2016 presidential election because they were “getting ready to do a ‘number’” on Trump’s margin of victory in Florida and that Democrats “’found’ many votes” in Broward County to help Nelson and Democratic gubernatorial nominee Andrew Gillum.

“The Florida Election should be called in favor of Rick Scott and Ron DeSantis in that large numbers of new ballots showed up out of nowhere, and many ballots are missing or forged,” Trump tweeted, while providing no evidence. “An honest vote count is no longer possible-ballots massively infected. Must go with Election Night!”