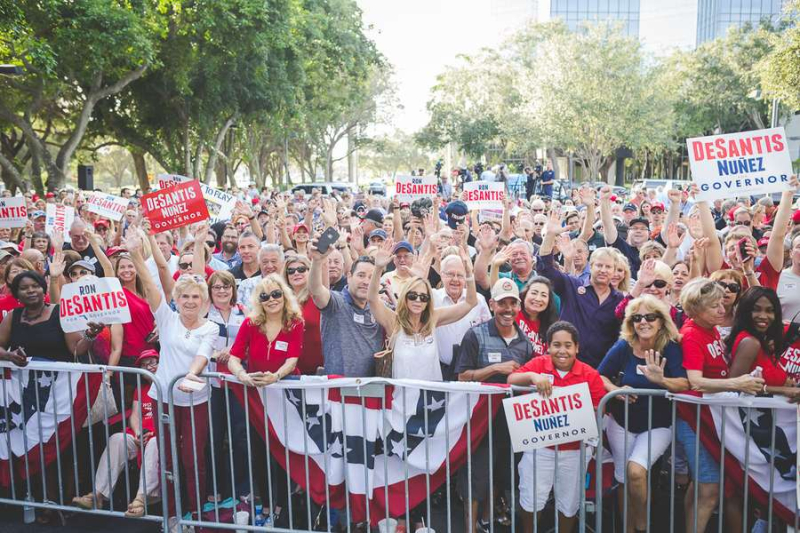 As Gov.-elect Ron DeSantis works to fill hundreds of jobs in the administration, his transition team has opened up their search to the public.

The transition team launched a new website on Wednesday, featuring an application portal where people can submit their credentials.

Gov. Rick Scott had a similar portal during his transition, though it's unclear how many hires were ultimately made from the public.

DeSantis' website also has a countdown clock that ticks down the seconds until his inauguration on Jan. 8. At time of publication, it was 47 days, 12 hours, 56 minutes and 27 seconds away.