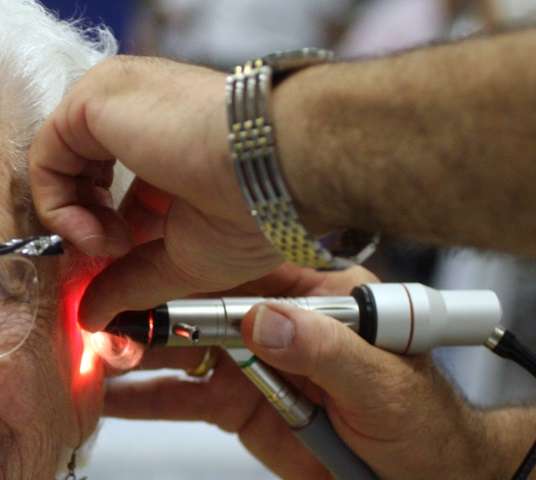 As the transition team continues to build up the new state government, Governor-elect Ron DeSantis announced his pick to lead the Department of Elder Affairs on Thursday evening.

Richard Prudom previously served as deputy secretary of the department, as well as chief of staff. Before 2011, he worked as the director of financial management and chief of staff to the Department of Corrections.

"Richard Prudom is a proven and dedicated public servant with extensive leadership experience within Florida's government," DeSantis said in a press release.

Prudom is the ninth agency head to be announced by the DeSantis team since he was elected.