Frederica Wilson never got an apology from John Kelly. She got nooses from critics. 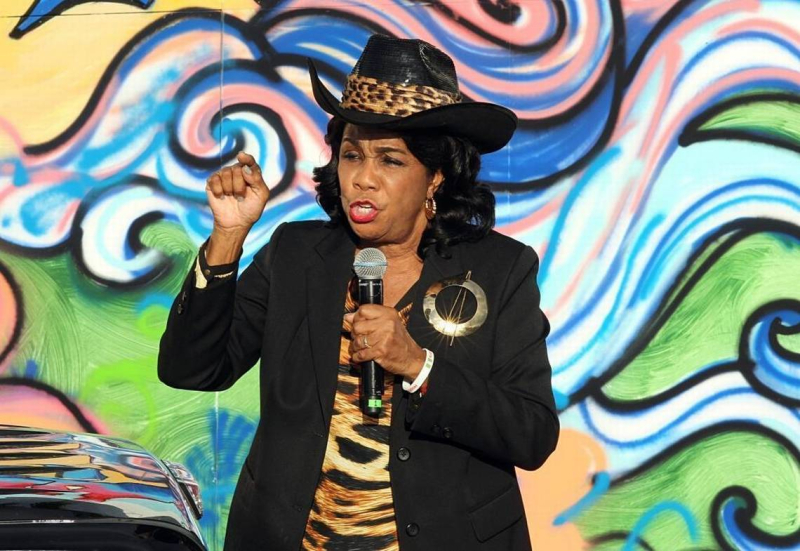 Frederica Wilson says she never received an apology from outgoing White House chief of staff John Kelly after he falsely attacked her.

Instead, she’s received death threats and nooses in the mail over the past year.

The Miami congresswoman was part of a national firestorm a year ago when she criticized President Donald Trump’s handling of a phone call with the widow of La David Johnson, a constituent of Wilson’s who was killed under mysterious circumstances during a military operation in Niger. In response, Kelly took the unusual step of addressing the national media from the White House briefing room to attack Wilson for taking undue credit for an FBI field office that opened in South Florida.

Now Kelly is scheduled to depart the White House in a few weeks. It’s unclear who will succeed him.

“I truly thought he would be fired long before now,” Wilson told the Miami Herald on Monday. “I think the president was hesitant because of all the publicity that he can’t hold staff or he’s a bad manager.”

Wilson said she has heard “not a word” from Kelly or the White House since his attack turned out to be false. The White House did not immediately respond to a request for comment.

“I think he made it very clear when he was asked by the media over and over and he said that he would never apologize,” Wilson said. “I think my concern was when he attempted to slander me and to impugn my integrity as a sitting member of Congress when he went to the White House briefing room and actually spoke about it to the American people.”