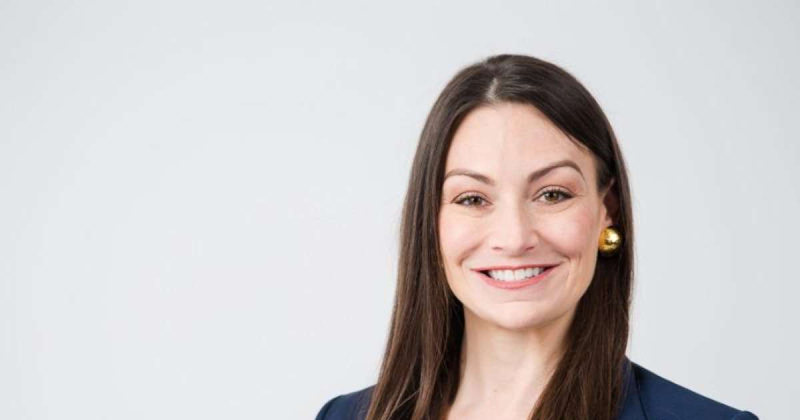 Incoming Florida Agriculture Commissioner Nicole "Nikki" Fried announced her inaugural committee, which will be co-chaired by her senior adviser, Ben Pollara and her sister, Jenni Shaffren.

Shaffren said the role brings her “deja vu” to the sisters’ shared University of Florida days. Shaffren, who is four years Fried's junior year, took an active role in both helping her sister campaign for student body president, but also planned an elaborate ball in her honor.

"It was a formal dinner, a string quartet," she said. "This is another chance for me to let Nikki shine in a much bigger venue. It's just an honor to be a part of such a monumental, historic event."

Over the course of the campaign, Shaffren served as the “Palm Beach hub” for people who wanted campaign signs or literature. She even brought her 6-year-old son and 9-year-old daughter along to learn about the voting process.

"After all of my work I did on the campaign, she felt it was something I had worked hard toward," Shaffren said.

Pollara, who was also the campaign manager of the successful 2016 ballot initiative to legalize medical marijuana, said the committee is "a big burden of responsibility" to "put the best face on the Florida Democratic party," since Fried was the only Democrat elected to statewide office this year.

Finance chairs for the committee are several longtime Democratic strategists and activists, notably including Sean Pittman — one of the top advisers on Andrew Gillum's failed campaign for governor.

The senior financial adviser to Fried’s campaign, Stephanie McClung, will serve as executive director of the committee.