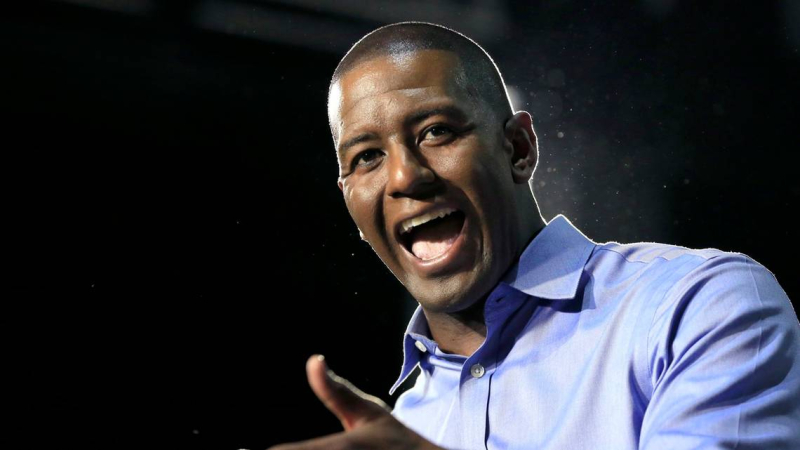 The election may be over, but Andrew Gillum isn’t leaving your television screen.

The former Florida gubernatorial candidate announced Tuesday he is joining CNN as a political commentator, the latest 2018 also-ran to snag a television gig.

“Thrilled to be joining CNN as a political commentator,” Gillum tweeted.

Gillum, whose recent meetings with Barack Obama and big-time Democratic donors fueled speculation about a 2020 bid for president, is still facing political trouble from his time as mayor of Tallahassee.

The CNN announcement comes on the heels of an advancing ethics complaint alleging Gillum flouted ethics laws on two trips in 2016. The trips, to Costa Rica and New York City, were taken with a lobbyist and former friend who is believed to be a center of an FBI investigation into public corruption in Tallahassee, and the second trip also included two undercover agents who were part of the investigation.