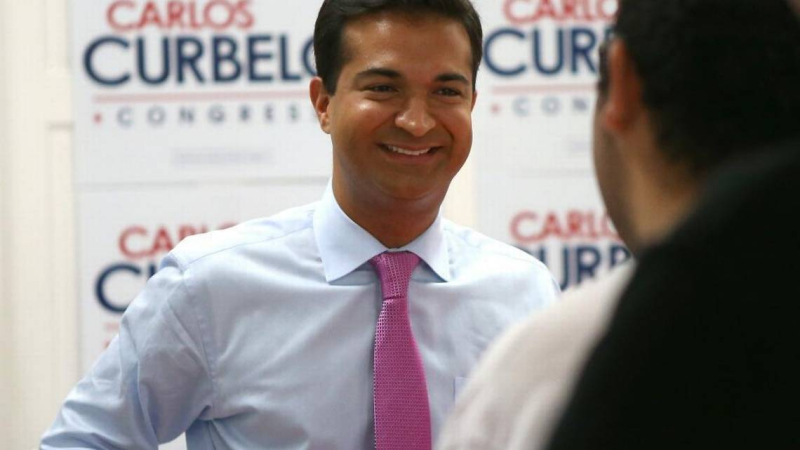 As he mulls a campaign for Miami-Dade mayor, Carlos Curbelo has landed new digs and a new gig.

Curbelo appeared on MSNBC’s "Morning Joe" Thursday, during which co-host Mika Brzezinski announced that the former GOP congressman is now a political contributor for NBC News and MSNBC. The announcement followed a segment in which Curbelo said there's some "skepticism" among Republicans about Trump's border wall and called for a "grand bargain on immigration" as a way out of the historic government shutdown.

The news of Curbelo's new media job comes hours after Harvard reported that Curbelo will be among a class of Spring “resident fellows” who live on campus and hold an eight-week not-for-credit study group based around their life experiences. The group of six includes former Democratic gubernatorial candidate Andrew Gillum.

Curbelo was also announced Wednesday as a new member of the board of advisers to the Alliance for Market Solutions, a conservative-based organization that supports clean energy and the reduction of carbon pollution.

Curbelo’s commentating gig should be good exposure following his loss in Florida's 26th congressional district to Democrat Debbie Mucarsel-Powell. He told the Miami Herald shortly after the election that he's weighing whether to run for county mayor in 2020.