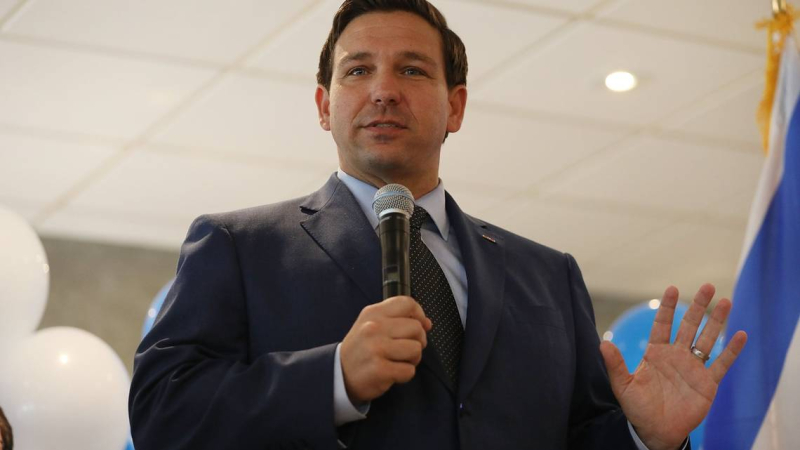 Governor-elect Ron DeSantis has tapped Simone Marstiller, a former judge, state agency head and lobbyist, to lead the Department of Juvenile Justice — arguably one of the state's most troubled agencies in the past.

The Department has had an interim secretary, Tim Niermann, since August 28. The former secretary, Christina K. Daly, stepped down last summer after a tumultuous tenure that featured juvenile justice reforms but also the questionable deaths of several youths in state custody. The Miami Herald published an investigation in October 2017 that also revealed some DJJ staffers ignored beatings or offered pastries as bribes for beatdowns of detainees.

Marstiller grew up in St. Petersburg and was a judge in the First District Court of Appeal for six years, according to a news release from the DeSantis transition team.

In 2001, she was named assistant general counsel to Gov. Jeb Bush, and has served in various high-up state government roles, including secretary of the Department of Business and Professional Regulation and deputy attorney general.

Since 2017, Marstiller has worked at Gunster, Yoakley, Stewart, P.A, a corporate law and consulting firm. State records show that last year, she registered to lobby Florida's executive branch for Associated Industries of Florida, a business group supported by prominent special interests such as U.S. Sugar and Florida Power & Light.