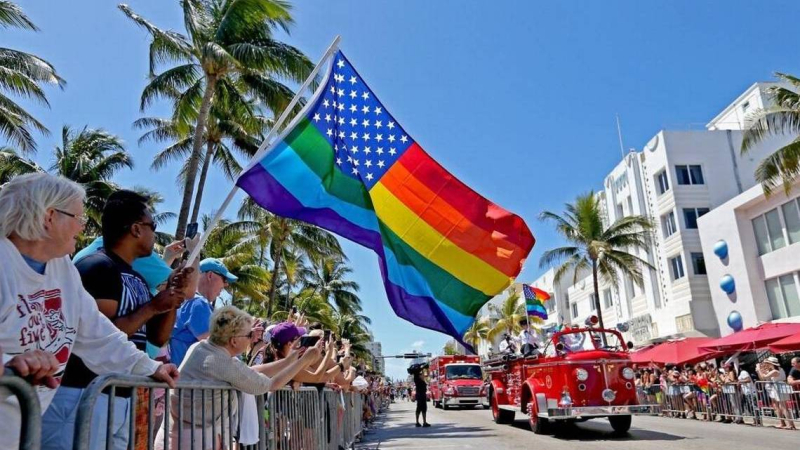 An effort to finally codify anti-discrimination protections for gay and transgender people is dividing Florida’s LGBTQ community, after a leading advocacy organization temporarily dropped a push for protections in public places in order to get Republican support for rights in the workplace.

SAVE, a Miami-based non-profit, has announced its support for a bill filed in the Senate Wednesday morning by Sen. Joe Gruters, who is also chairman of Republican Party of Florida, that would prohibit employers and labor groups from discriminating against employees or applicants based on their sexual orientation or gender identity.

In announcing the bill, which SAVE asked Gruters to sponsor, executive director Tony Lima celebrated what he called bi-partisan legislation and declared that “years of partisan attacks have killed any potential success for a comprehensive non-discrimination bill in Tallahassee.”

“For now, we’re very confident that having the chair of the Republican Party being the one who’s filed this bill is a very positive thing,” Lima said in an interview. “It will send a message to other conservatives that this is something they need to get behind.”

The bill, which would amend the Florida Civil Rights Act of 1992 to include mentions of gender identity and sexual orientation for the first time, is supported by Translatina Florida and the Palm Beach County Human Rights Council. But it is not being universally celebrated by gay and transgender rights activists.