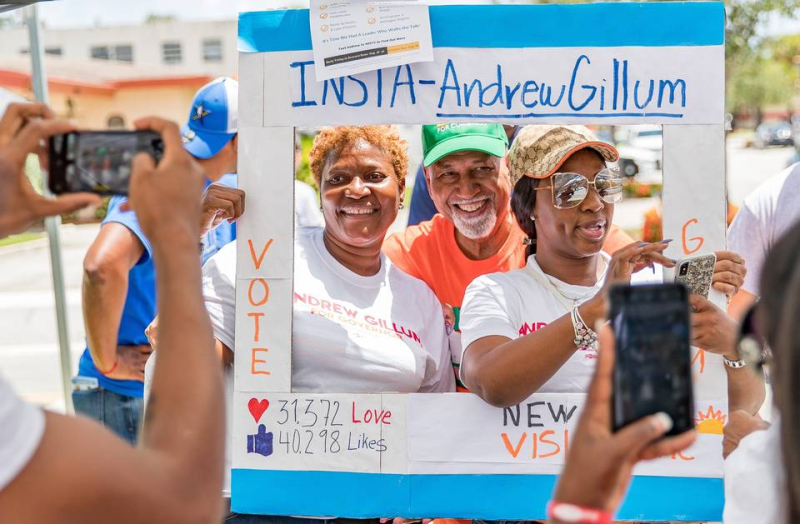 U.S. Rep. Alcee Hastings, a Broward County Democrat and the longest-serving member of Congress from Florida, announced Monday afternoon that he has pancreatic cancer and is undergoing treatment in Washington at Georgetown Lombardi Comprehensive Cancer Center.

Hastings, 82, said he feels optimistic about his prognosis.

“I was recently diagnosed with pancreatic cancer, and in the midst of this traumatizing news, I found myself wondering not only if I would survive this disease, but also if it would impact my ability to perform my duties,” Hastings said in a statement. “Now that I have begun treatment, I feel hopeful about survival and about my ability to continue serving my constituents of Florida’s 20th Congressional district and the nation.”

The recent diagnosis hasn’t affected his attendance in Congress. Hastings has showed up for every recorded vote since the new Congress began on January 3rd.

In an interview with the Miami Herald on Friday, Hastings, known for his colorful criticism of President Donald Trump, blasted the president’s handling of the ongoing government shutdown. He also talked with Florida Republican Rep. Francis Rooney about bringing climate change experts to testify in Washington before Florida’s congressional delegation.

“Do the visual of Puerto Rico and the Virgin Islands losing their hospitals, do the visual of a whole town obliterated in fire and now he’s going to come and say because a handful of people are trying to come to this country that’s a national emergency?” Hastings said when asked about Trump reportedly considering disaster relief funds to build a border wall. “Come on.”

Hastings was elected to Congress in 1993, the first elected African-American congressman from Florida since reconstruction. He represents a left-leaning majority-minority district that includes Miramar, Fort Lauderdale and parts of West Palm Beach. Hastings was a federal judge from 1979 through 1989, losing his seat after being impeached for bribery and perjury by the House of Representatives and convicted by the U.S. Senate. He easily won reelection in 2018 after defeating a little-known primary challenger and a write-in candidate.