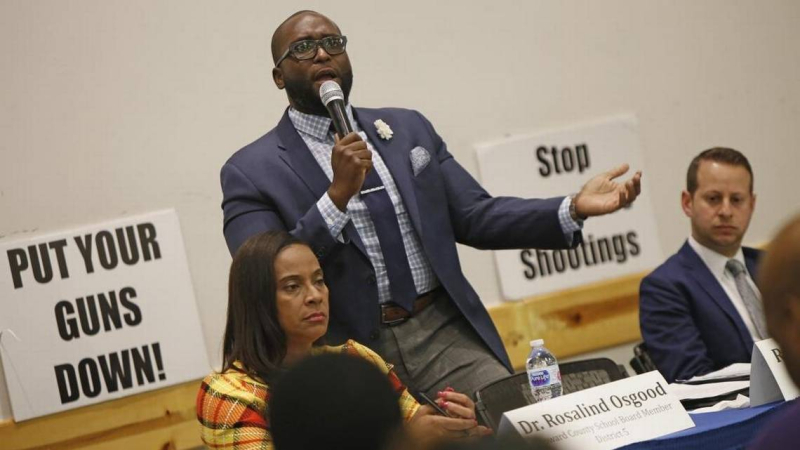 Presidential contenders aren’t the only Democrats preparing for the 2020 elections.

In South Florida, an interesting primary is already shaping up for Florida Sen. Oscar Braynon’s Senate District 35 seat, which represents a staunchly Democratic district straddling the Dade and Broward county line. Braynon, a past Senate minority leader, must leave his seat in 2020 due to term limits.

On Friday, Deputy House Democratic Leader Shevrin Jones, D-West Park, filed paperwork to open a campaign account and run for the senate seat. His candidacy sets up a potential primary against former state Rep. Cynthia Stafford, a Democrat who represented a central Dade district stretching from Overtown to Miami Gardens until term limits forced her out in November.

Jones, the openly gay executive director of Florida Reading Corps, said in an interview that he wants to continue the work he began following his 2012 election, when he ran unopposed. He cited “strong public schools” and ‘healthy communities” among his priorities, and touts a bill establishing policies and procedures for police body cameras among his biggest accomplishments in the House.

"I’m very happy about the work we’ve been able to do over the past six years," said Jones, 35. "I want to continue the work we started."

Braynon hasn’t endorsed anyone for his seat. But Jones cites Braynon as a mentor, and says he met with the Senator before deciding to run. Jones says he has “a great deal of respect” for Stafford, who did not immediately respond to a voice mail.

Stafford filed paperwork to run for Braynon’s seat in March, but has raised just $1,600 so far.