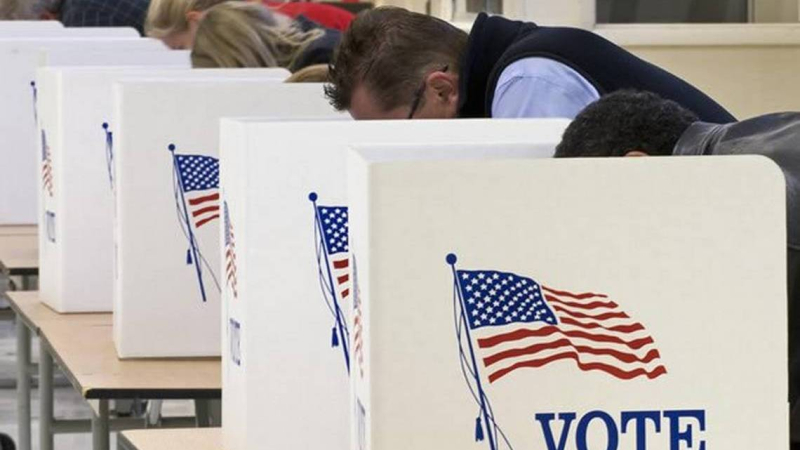 Most former felons now have the right to vote, but legislative guidance is still needed to help implement Amendment 4, a panel of officials told a joint House committee Thursday.

The amendment, which was approved by more than 60 percent of voters in the November midterms, broadly restores voting rights to former felons after they have completed their sentences, except in cases of murder or felony sexual offenses.

But panelists told a joint meeting of the House Criminal Justice Subcommittee and Judiciary Committee that questions remain over what specific offenses might fall under those categories, as well as how officials can determine that a sentence has been satisfied.

“There is some ambiguity at this point,” said Jack Campbell, state attorney for the 2nd Judicial Circuit, asking whether crimes like manslaughter or certain sexually motivated crimes would qualify under the language of the ballot initiative. “We don’t understand exactly what the law is.”

Paul Lux, the supervisor of elections in Okaloosa County and president of the Florida State Association of Supervisor of Elections, said the confusion meant that he and other supervisors of elections could not always give people straight answers when they asked if they were eligible to re-register: “Our answer unfortunately right now is ‘We’re not really sure.’”

The confusion also extends to what responsibilities various agencies would have for determining those conditions, even when defined, have been met, panelists said.

“We are not comfortable with being a criminal justice agency” to determine if someone has met those requirements, said Maria Matthews, the director of the Department of State’s Division of Elections. But “if we can’t get guidance we will proceed as best we can.”

A patchwork of local and state databases would be needed to determine if felons have completed all the requirements of their sentence, including paying fines and court costs, and no single form or repository collects all that information in one place, they added.

Some older records are also stored in hard copy like microfilm, microfiche or paper at the local level, Martin County Clerk of Courts Carolyn Timmann said, and clerks are still working to digitize their records.

Rep. James Grant, R-Tampa, who chairs the Criminal Justice Subcommittee, questioned if that scattered system could cause problems in a “nightmare scenario,” where a narrow outcome to an election might trigger a series of public records requests to question if those now-eligible voters had indeed completed their sentences.

Legislators are “100 percent” committed to addressing the issue, House Judiciary Chairman Rep. Paul Renner, R-Palm Coast told reporters afterward.“They've given us what they’ve given us,” he said of voters. “It’s up to the committee and the House and the Senate to in good faith talk through where that line should be drawn. The voters have drawn it in the broadest sense but there are areas in the gray we need to look at.”

Renner added there were several areas — noting the questions around manslaughter and what would count as a sexual offense — where people might have differences of opinion, but that the committee will “have to aggregate that in good faith and try to hit the right spot.”