A multimillionaire construction magnate is Florida’s most pro-environment Republican 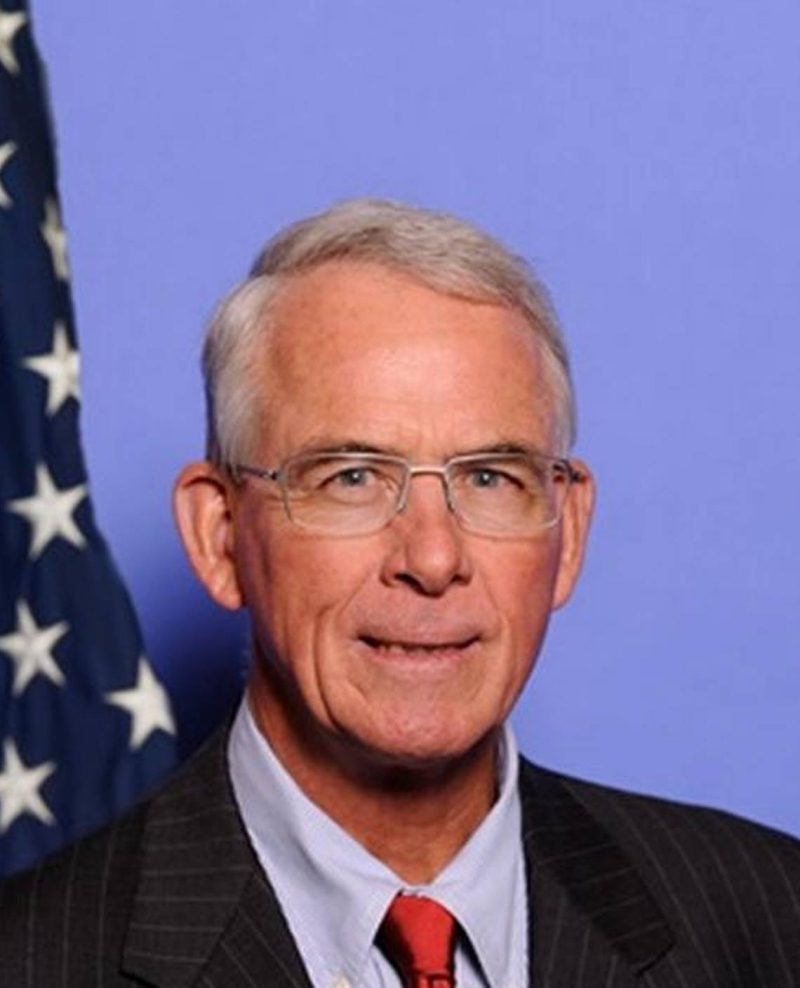 Francis Rooney made millions on sprawling building projects like the Dallas Cowboys’ football stadium. He parlayed his status as a George W. Bush mega donor into a diplomatic post. He fended off frequent Fox News guest Dan Bongino in a 2016 primary to win a Naples-based congressional seat that is one of the most conservative in the state. And he once called for a “purge” of career FBI and Justice Department officials during Robert Mueller’s investigation.

But the 65-year-old Rooney is now Florida’s most pro-environment Republican in Congress.

Rooney is the only Republican in Congress currently supporting a tax on carbon emissions, and is one of two vocal critics of the state’s sugar industry in Washington. His considerable wealth — Rooney ranked as the 26th richest member of Congress in 2018 and drew a $5.5 million salary the year before entering elected office — means he doesn’t need checks from lobbyists to fund his reelection campaigns.

“I’m kind of a lone wolf on this from a conservative district,” Rooney said in an interview at his Capitol Hill office. “I’m certainly not doing it for politics. In fact I may be doing it against politics.”

Before entering the House, Rooney was the majority owner of Manhattan Construction Group, a firm that built the Dallas Cowboys’ stadium, the underground U.S. Capitol visitor center and both Bush presidential libraries. He pines for the eventual demise of the nation’s coal industry through a carbon tax, wants Florida’s sugar industry to stop burning cane fields and give up land for a proposed Everglades reservoir, and said Republicans need to start talking thoughtfully about the environment if they want college-educated suburbanites to vote for them.

But he’s also operating in a climate where many Republicans are happy to dunk on a proposed Green New Deal by liberal Democrats without offering a substantive alternative.

At the same time Rooney talked about the need for a carbon tax in his office, other congressional Republicans drank milk at a press conference to argue that a Green New Deal would hurt dairy farmers and Oklahoma Sen. Jim Inhofe wore a tie with oil rigs on it while casting his vote against the proposal.

Rooney’s environmental bent comes from a lifetime spent on the water — he once sailed across the Atlantic Ocean and holds a boat captain’s license from the U.S. Coast Guard — and a lot of conversations with his adult children. He noted that his parent’s generation was OK with dirty steel mills in Pittsburgh and factories in Chicago until the pollution started killing people. He said his children’s generation won’t accept that.

“He’s not in Congress to pass the time,” said former Rep. Carlos Curbelo, whom Rooney succeeded as the GOP head of the Climate Solutions Caucus. “This is someone who’s overqualified to serve in the U.S. House of Representatives. For most people in Congress, their main goal is to get reelected; for Francis Rooney, his main goal is to address some of the greatest challenges facing our country.”