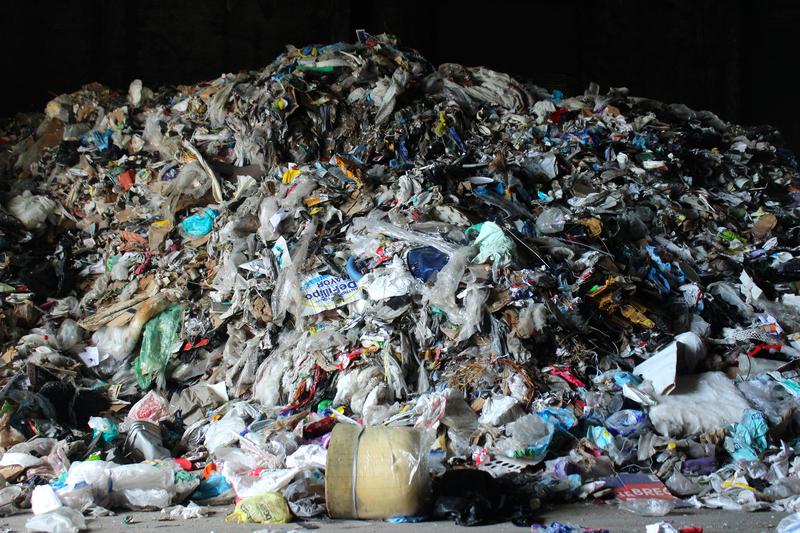 The House Agriculture and Natural Resources subcommittee approved a bill Tuesday that, among other things, would require municipalities to address contamination of recyclable materials.

The bill doesn’t mandate that local governments do a contract in a particular way and doesn’t restrict the type of items being recycled, Overdorf said.

“This would hopefully reduce the amount of material that is going into the landfills by having the local governments basically be responsible for ensuring that the clientele that’s using the recycling is providing clean, recycled materials,” he said. “In other words, they aren’t contaminated so it allows for the waste companies to have more material going to recycling rather than the landfills. “

Recyclable material gets contaminated when residents put materials that are not recyclable into bins, like plastic bags, styrofoam peanuts and other thin plastics. While facilities are equipped to handle some of these materials, excessive contamination can undermine the recycling process. According to the bill analysis, some local governments have contamination rates reaching more than 30 to 40 percent by weight.

Contamination can happen if a greasy pizza box leaks onto other previously clean, recyclable materials. And when plastic bags get recycled, they clog up the sorting machines and stall production at the plants.

Miami-Dade County has one of the lowest recycle rates in the state. According to Florida Department of Environmental Protection, just 18 percent of total collected waste gets recycled. Broward and Palm Beach Counties recycle 33 and 45 percent of their waste.

The Florida League of Cities says they support the bill.

The bill would require that municipalities address the contamination in contracts with both residential recycling collectors and recovered materials processing facilities. The contracts would have to define the term “contaminated recyclable material” and include strategy to reduce the amount of contaminated material being collected.

“It would be a negotiation between the recycling hauler as well as the local governments and what they choose to have,” Overdorf added. “I imagine there would be a give and take between the two entities and it would work that way.”

A New York Times report this week highlighted the issue, pointing out how plastics and papers from dozens of American cities and towns are being dumped in landfills after a rule change in China stopped recycling most “foreign garbage.” The Times reported that about one-third of America’s 66 million tons of annual recycling is exported. The majority of those exports once went to China.

The bill passed unanimously in the House Federal and Veterans Affairs Subcommittee last week, and will go on to the State Affairs Committee