« South Florida lawmaker who took NRA cash after Parkland votes for background checks | Main | Florida bill was aimed at banning plastic straws. Now it does the opposite. » 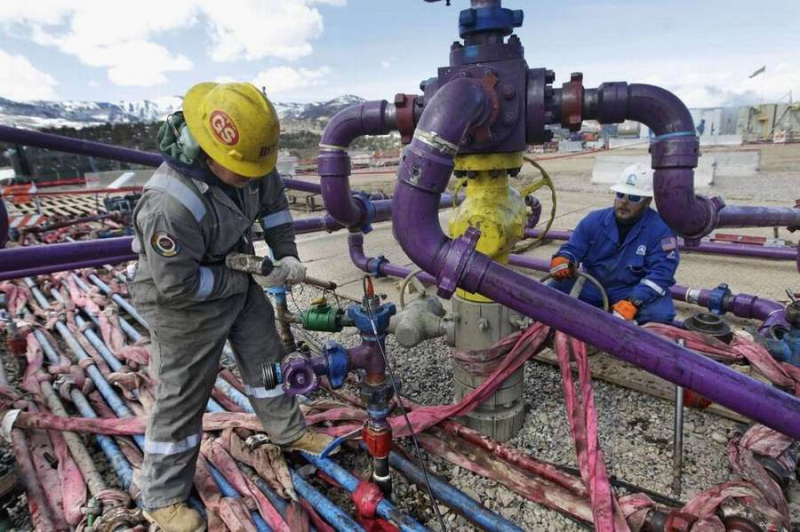 After passionate testimony both for and against the bill, the Senate Agriculture Committee postponed a proposal to ban fracking in the state.

The opponents who packed the committee room Monday scorned the bill, citing an “enormous loophole” in excluding matrix acidizing from the ban.

Matrix acidization is an oil extraction method performed by pumping acidic fluids into a well at a low pressure. Operators use acid to dissolve minerals and bypass formation damage around the well. The House version of the bill also does not include matrix acidizing, and an amendment to add the language didn’t pass.

Because Florida is largely a porous plateau of limestone, matrix acidizing could be the most likely fracking technique to be used in the state.

Michelle Allen of Food & Water Watch called the loophole a "failure by leadership."

"It seems legislators have been duped by the oil industry’s claim that matrix acidizing is just a simple, routine clean up technique," Allen said. "Matrix acidizing is not used to clean the oil pipes ... matrix acidizing uses toxic acids powerful enough to dissolve rocks deep underground in order to create pathways to oil deposits.”

Jennifer Willson, a lobbyist for Conservancy of Southwest Florida in Naples, said it is "not a safe procedure."

In 2013, 20,000 gallons of acid was injected into a well near Naples for matrix acidization.

“There’s no benefit to using all the water that can never be returned to our freshwater supply," she said.

Environmentalists say if the bill is in the same shape by the time it hits the House floor, groups like Kanter — which recently won a permit to drill in the Everglades — could technically frack the already vulnerable land.

David Cullen, a lobbyist for the Sierra Club, said the bill was full of “loopholes you could drive a truck through.”

Fracking is of concern for a variety of environmental reasons, including water contamination and stress on water supply. Fracking is known to degrade air quality and threatens underground drinking water basins or wells.

The bill does not apply to all types of drilling, which means the rules would not affect drilling for private wells, deep wells or the like.

It had more inclusive language than the House version of the bill, and included matrix acidizing as a form of fracking.

"We quietly are able to produce the robust that we need to make us less depending on foreign oil and produce American energy," Mica told the Senate panel. "I wish you would just abandon this effort."

In 2018, the Florida constitution was amended to prohibit drilling for exploration or extraction of oil or natural gas on certain, more vulnerable lands.

Earlier this year, Gov. Ron DeSantis went further and announced fracking bans as a priority after he unveiled sweeping measures to protect the state’s aquifer and clean up the state's water supply.

If a fracking ban passes this legislative session, Florida’s Department of Environmental Protection will have revise existing rules to implement the fracking ban.