The oldest freshman in Congress gets back to basics in Miami 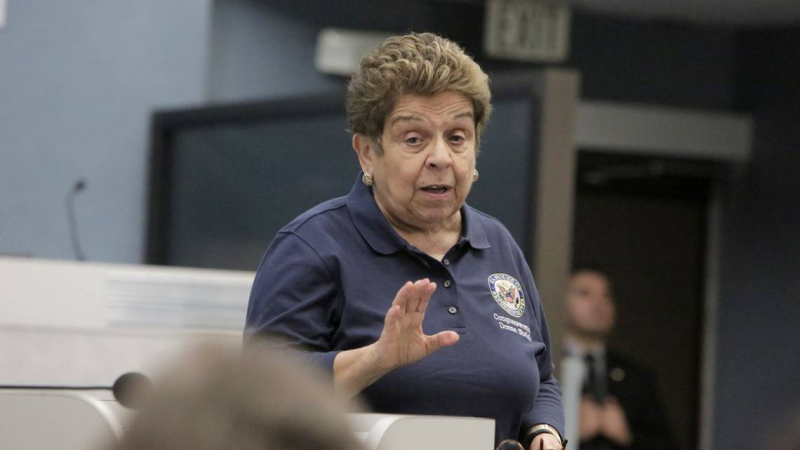 Donna Shalala is an analog politician in a digital age.

Not one to talk in 280-character soundbites, the 78-year-old congresswoman is reconnecting with her constituents after two months in Washington in an old-fashioned way: face-to-face conversations.

On Monday, for the second time since she became the second-oldest freshman in U.S. history, Shalala stood in front of a room of constituents from Florida’s 27th Congressional District during a town hall and fielded questions about guns, anti-Semitism and Donald Trump. The Miami Democrat will host five more gatherings before the end of May, including another Wednesday at the Palmetto Bay Municipal Center.

Shalala, who billed the event as a town hall on guns, touted legislation she’s supported to strengthen gun laws, including a bill passed by the House last month that mandates federal criminal background checks on all firearm sales.