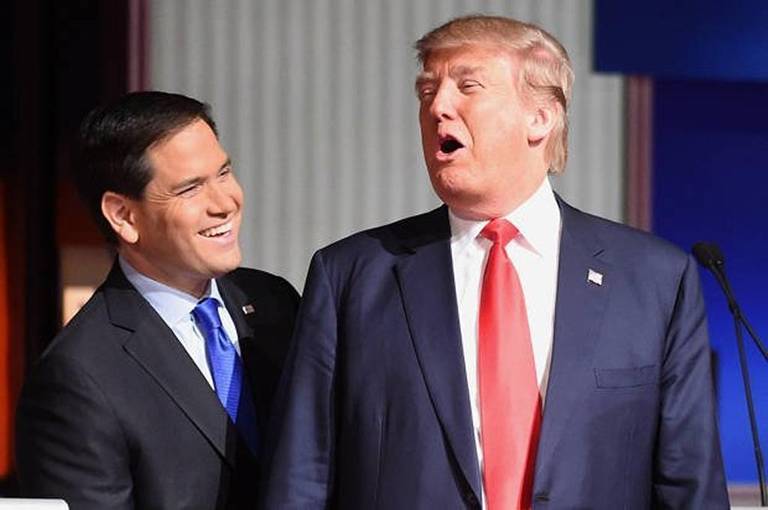 Florida’s Hispanic electorate grew by 81 percent between the 2014 and 2018 midterm elections, and Hispanics who registered to vote as independents grew by 101 percent, meaning Hispanics are the fastest-growing portion of Florida’s electorate heading into the 2020 election.

The Hispanic-specific data, compiled by Univision and Political Data Inc., shows that campaigns and candidates who make early investments in Spanish-language media and advertising efforts are reaching more potential voters in Florida than ever before. Hispanic voter registration and turnout trends in Miami-Dade County, home to 44 percent of the state’s Hispanic electorate in 2018, mirrored statewide trends.

“This data demonstrates that our community, especially its younger members, played a crucial role in the 2018 election where the Senate seat and various congressional seats in Florida changed parties less than a year ago,” Univision CEO Vincent Sadusky said in a statement. “2020 is shaping up to be an especially competitive election and, particularly in many large states including Florida with significant Latino populations, we have no doubt Hispanic America will play a key role in picking the next president and which party controls Congress.”

Univision will present Hispanic voter data from multiple states in an April 30 event in Washington.

Florida Sen. Rick Scott focused heavily on Hispanic voters in his successful 2018 campaign, spending millions to run Spanish-language ads during major events like the 2018 FIFA World Cup and touting his visits to Puerto Rico throughout the campaign. The Spanish-language TV campaigning, combined with an anti-socialism message in South Florida, helped Scott and Gov. Ron DeSantis win narrow victories over Democrats.