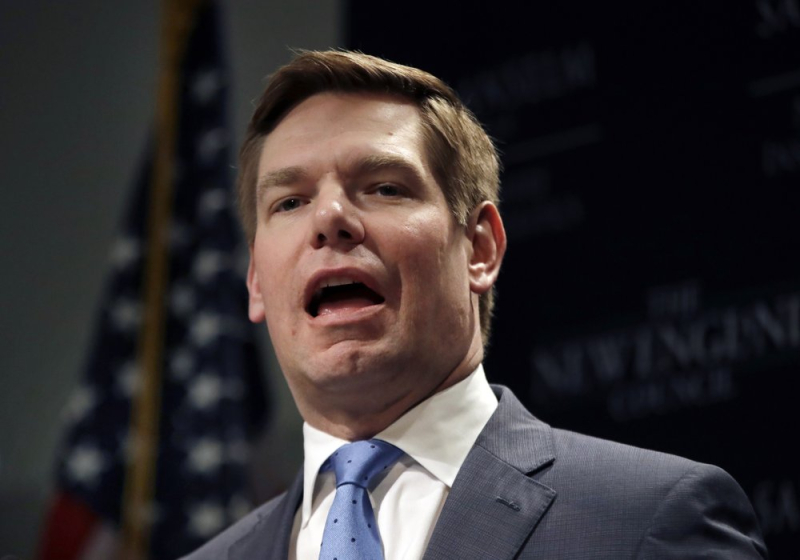 In the first event of his presidential campaign, California Congressman Eric Swalwell is headed Tuesday to Broward County, where the newly announced 2020 candidate plans to highlight his gun-focused platform with an event just 13 miles from Marjory Stoneman Douglas High School.

Swalwell, who declared his candidacy on “The Late Show with Stephen Colbert” Monday evening, explained in a statement that he’s “making sure gun violence is front and center in our national policy debate.” He said he wants to hear from families harmed by gun violence during his 6 p.m. town hall at the BB&T Center in Sunrise (a second location after a Coral Springa La Quinta proved too small).

“I see a country in quicksand, unable to solve problems and threats from abroad, unable to make life better here at home,” Swalwell, a Democrat, told Colbert. “I talk to kids who sit in their classroom afraid that they’ll be the next victim of gun violence, and they see Washington doing nothing about it after the moments of silence and they see lawmakers who love their guns more than they love their kids. And none of that is going to change until we get a leader who’s going to go big on the issues we take on, be bold in the solutions we offer and do good in the way that we govern. I’m ready to solve these problems.”