Right to grow veggies at home is headed to the House 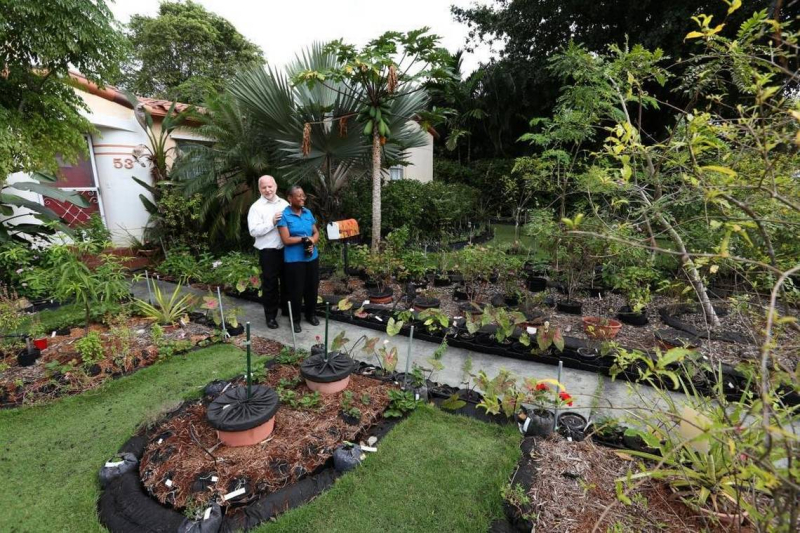 A bill to ban regulations on vegetable gardens is headed to the House floor.

Fetterhoff's bill prohibits local governments from regulating of vegetable gardens on residential property, and voids any existing ordinances or regulations that tell people where they can and can't grow their own produce. The bill doesn't apply to general ordinances or regulations that are not specific to vegetable gardens, such as limits on water use during drought conditions, fertilizer use, or control of invasive species

Local governments, however, can still adopt a local ordinance or regulation that doesn’t specifically target vegetable gardens, like regulating water during drought conditions, limiting fertilizer use or controlling invasive species.

The Senate passed a similar bill during the 2018 session, but the clock ran out and a House version was never filed.

The vegetable garden proposal is rooted in a legal dispute about an ordinance in Miami Shores that banned the gardens from being planted in front yards. Hermine Ricketts and Tom Carroll, who ate from their vegetable garden for 17 years, sued the village. In November 2017, an appeals court upheld a ruling that the couple does not have a constitutional right to grow vegetables in their front yard. They appealed the ruling to the Florida Supreme Court, which declined to grant review.

Ricketts and Carroll faced $50 in daily fines after the village amended its ordinance in 2013. They had to dig up their garden – which can’t grow in their backyard because of a lack of sun.

The bill only preempts local government rules, not rules or gardening restrictions set by homeowners associations or other groups.

The main opponent to both vegetable garden bills is the Florida League of Cities. The group’s legislative counsel, David Cruz, has argued that each city in Florida is unique, and much of the unique aesthetic is brought about through code enforcement. That’s why Coral Gables looks different from Perry, Florida, he said.

Cruz said bills like this one preempt local laws, and gave the example of a 2013 Orlando ordinance that allows residents to use 60 percent of their front yard as a vegetable garden.

“This bill would void that ordinance,” he said. “It would undo the good work of a city to compromise on this issue.”