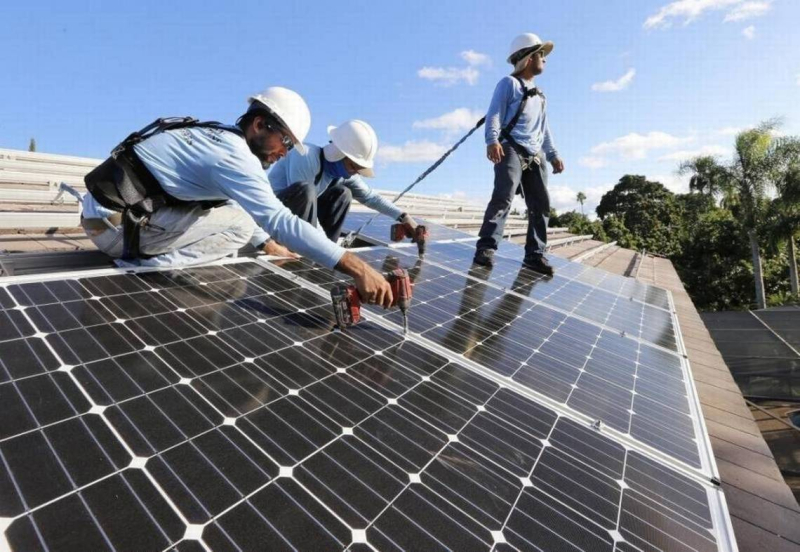 A petition-driven ballot initiative that would reform how consumers purchase electricity in Florida now has some policy experts for the state saying that they are not totally opposed to the idea.

The state's Financial Impact Estimating Conference declined to weigh in on the Citizens for Energy Choices political committee Friday, rejecting the argument from opponents — mainly investor-owned utilities — by saying the final implementation of a potential new system is "unknowable at this time."

“Because it [energy choice] is subject to legislative implementation, the final design of the restructured system is unknowable at this time," they concluded.

The conference is made up of state economists and meets under the Office of Economic and Demographic Research. The office serves as the research arm of the Legislature and, according to their website, is mainly concerned with forecasting economic and social trends that affect policy making, revenues and appropriations.

The proposal, put forward by the political committee, calls for the customers’ “right to choose” and would loosen the grip of private utility monopolies like Florida Power & Light, Gulf Power, Duke Energy and Tampa Electric Co. It would allow customers to pick their electricity providers from a competitive market or give them more options to produce solar energy themselves.

Despite the estimating conference's stance, the state attorney general's office opposes the initiative.

In a filing to the state Supreme Court last week, Attorney General Ashley Moody described the amendment as a veiled attempt to “eliminate” the state’s investor-owned utilities, such as Florida Power & Light.

The amendment’s language, she argued, requires creating a law “prohibiting investor-owned utilities from owning, operating, or even leasing any facilities which generate electricity.” The attorney general is required to review citizen petitions and determine whether they comply with the state’s ballot requirements. The state Supreme Court, which will review Moody’s opinion, would then approve the ballot wording.

While Moody’s opinion is important in the process, it’s not definitive when it comes to the proposal’s future. In 2015, the Solar Choice amendment proposal was approved by the Supreme Court even though former Attorney General Pam Bondi opposed it.

The energy choice proposal unsuccessfully attempted to reach the ballot in 2018 through both the Legislature and the Constitution Revision Commission, which convenes once every 20 years to examine the Florida Constitution and propose changes. 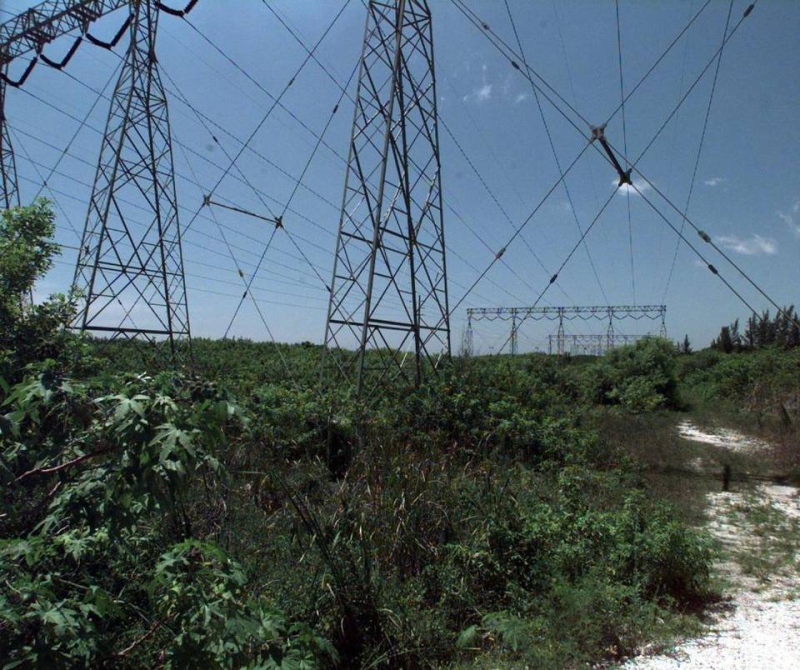 Officials from several Miami-Dade communities impacted by an 88-mile transmission line sought by Florida Power & Light through the county’s most affluent and environmentally sensitive areas pleaded with a Senate committee Wednesday not to approve legislation to allow the company to build the line without considering local development rules.

The bill, SB 1048 by Sen. Tom Lee, R-Thonotosassa, would overturn an April 2016 ruling by a three-judge panel of the Third District Court of Appeal that said the governor and Cabinet failed to consider Miami-Dade County’s environmental rules when they signed off on allowing FPL to string a transmission line through Everglades marshes and fragile wetlands.

Despite their appeals, the Senate Community Affairs Committee passed the bill with only one no vote — that of Sen. Jose Javier Rodriguez, D-Miami, whose district includes the entire corridor of the transmission line along U.S. 1 from Cutler Bay, through Pinecrest, South Miami and Coral Gables to a substation in Coconut Grove.

“For constituents and local elected leaders who have been very involved in trying to make sure our community is protected from environmental impacts, economic impacts, public safety concerns, this bill confirms our worst fears about how laws are made in Tallahassee,” Rodriguez said. “The sense is that the bigger the checkbook, the easier it is to get laws written.” Story here. 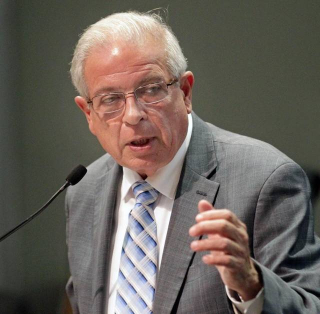 The leadership-backed bills, SB 1048 and HB 1055, were each given swift and unanimous approval this week in their first committees with no debate.

The bills are being pushed by FPL to overturn a Florida Third District Court of Appeal ruling that rejected a decision by Gov. Rick Scott and the Florida Cabinet, sitting as the Power Plant Siting Board, to allow the company to string two massive transmission lines that will cut through some of Miami-Dade County’s most affluent cities and fragile wetlands.

"The City of Miami and other local governments have joined in the charge to ensure that FPL complies with the land use regulations enacted to protect the health, safety, and welfare of our residents," Regalado said in a statement. "If passed, Senate Bill 1048 and House Bill 1055 will allow electric utility companies throughout Florida to avoid and ignore essential regulations."  Download Mayor_Regalado_s_Letter_to_FL_House_and_Senate_Opposing_SB_1048_and_HB_1...

Sponsors of the bill, Sen. Tom Lee, R-Thonotosassa, and Rep. Clay Ingram, R-Pensacola, argue that the courts changed 40 years of Florida law with their ruling and the bill simply restores the law.

But Regalado countered that in his letter to members of the House and Senate, saying that the purpose of local land use law is to "ensure the health, safety and welfare of our residents."

"The various court decisions were not simply interpretations of the law, but they ensured that utility companies would have to comply with these local land use regulations so that our Florida residents are not adversely affected,'' he wrote.

Regalado said, if passed, the legislation proposes to "unravel every holding of the Third District Court of Appeal's decision...and change the current state of the law as it relates to right of way corridors, variances for local land use regulations, and give the Florida Public Service Commission the exclusive authority to order utilities to bury transmission lines."

No lobbyists for the the City of Miami or any other city have spoken up against the bills at the two committee hearings in which they were passed.