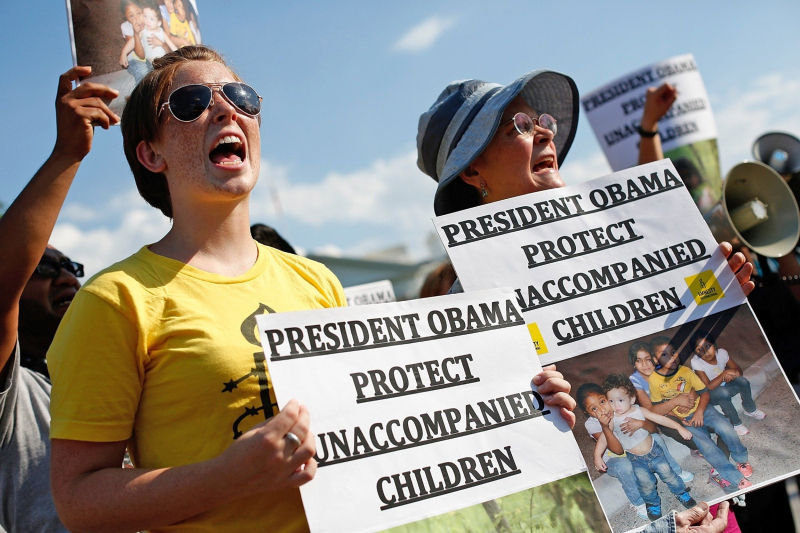 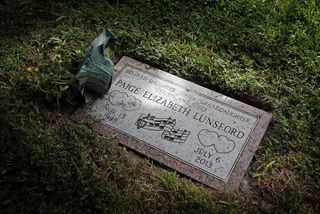 A key Senate committee approved a sweeping overhaul of Florida’s child welfare law Wednesday, the first step toward passage of a series of reforms designed to stanch the deaths of children at the hands of their parents or other caregivers.

The proposal, an amendment to SB 1666 approved by the Senate Appropriations Subcommittee on Health and Human Services, is the most significant revamp of the state’s child welfare system in at least a decade. It aims to increase the quality and quantity of child protection investigators and strengthen the ability of the state to remove a vulnerable child from an unsafe home after the parents have demonstrated a pattern of neglect or abuse.

The 142-page bill merges several different Senate bills and adopts language from a companion measure passed out of a House committee last week. It contains several recommendations from Innocents Lost, a Miami Herald series that detailed the deaths of 477 Florida children whose families had prior contact with the Florida Department of Children & Families.

“We have had some of the best and brightest minds working on this and we are troubled by the 477 innocent lives lost, as written by the Miami Herald,” said Sen. Eleanor Sobel, D-Hollywood, who chairs the Senate Families and Elder Affairs Committee. “This is a tremendous movement from the past.” Story here.