Florida Together to Diana Cardenas: 'Retract and apologize for your public comments regarding the LGBT community'

On behalf of Florida Together which represents more than 80 gay, lesbian, bisexual and transgender (GLBT) organizations in Florida, I call on you to immediately retract and apologize for your public comments regarding the GLBT community. 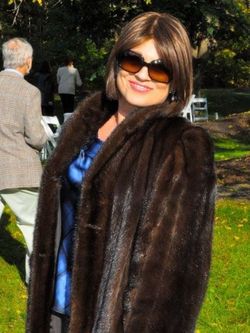 Schale: Crist's problem is no base of supporters

Florida political guru Steve Schale officially joined the blogging world today, and Naked Politics would be remiss if we didn't welcome him.

His first post provides some insights into the 43-43 Crist-Rubio tie:

"To me, the real story surrounding the Crist/Rubio Rasmussen poll has very little to do with Marco Rubio's rise and has everything to do with the one fundamental flaw in Crist's political career: he's never had a base.