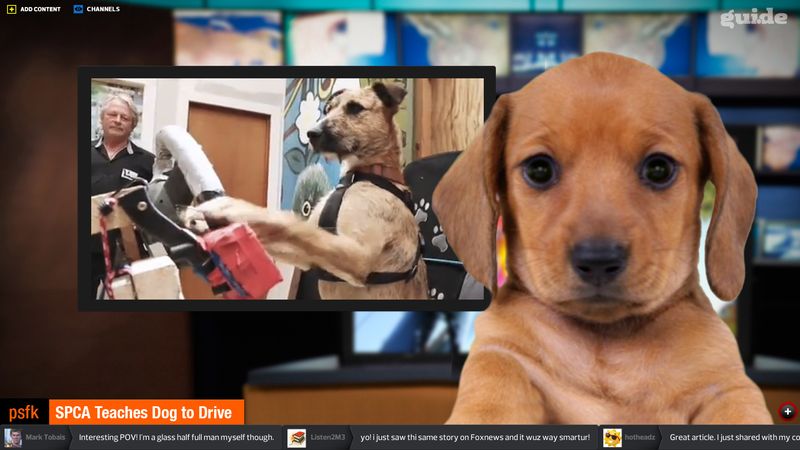 Guide, a new technology startup based in Miami, announced Tuesday it has closed a $1 million round of seed funding from investors including The John S. and James L. Knight Foundation, Sapient Corp., MTV founder Bob Pitman,  actor and producer Omar Epps, and Google Employee No. 13, Steve Schimmel. The Knight Foundation is supporting Guide through its new early-stage venture fund, the Knight Enterprise Fund.


Led by CEO and founder Freddie Laker and COO Leslie Bradshaw, Guide’s team of seven is  focused on turning online news, social streams and blogs into videos  for users who may be cooking, exercising, commuting or getting ready in the morning. Laker began taking an interest in news readers last year but found the user experience lacking.  “How would I do it if I could? It would be video and I would keep it compelling,” he said. 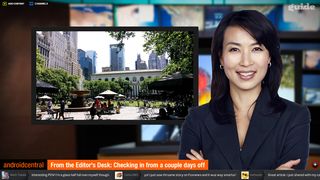 The application offers consumers a selection of about 20 avatars -– the company calls them  "anchors" and they include a dog,  a robot and an anime character -- that will read articles and present the accompanying photos, pull-out information and video clips in a video presentation that can be left on like a TV while the user is multi-tasking. Although Guide’s news reader is capable of delivering any content with a RSS feed, it won’t. “We analyze the content for a great user experience. Some content is not compatible,”  such as long text-heavy stories for instance, Laker said.

Since emerging from their “startup cave” and with patents in place, Laker and his team are ready to launch a public beta next month, which they plan to do with a splash at the huge technology conference South by Southwest (SXSW) in Austin. Last week, Guide was selected from more than five hundred companies to pitch in the annual SXSW Accelerator in front of a who’s who of the venture capital world.  Along with the other seven “News Technology” finalists, Guide will be showcasing its product on  March 11 and  March 12.

“Guide is launching a fun, new engaging format for online news that gives all publishers, from bloggers to large news companies, the ability to offer their audiences a video experience,” said Ben Wirz, director of business consulting for Knight Foundation.

The basic application will be free for the consumer. Revenue drivers could include in-app purchases, advertising-based anchors and customizations from publishers. For instance, imagine Sunglass Hut offering anchors wearing its brand or publishers could offer their authors’ real voices, said Laker, a former VP at SapientNitro and son of the late Sir Freddy Laker, the no-frills airline pioneer.

“I believe we are onto something big,” Laker said. “I’m hoping to show the world great startups can come out of Miami.”