« Stop saying you have no competition | Main | Entrepreneurship Datebook »

Social Media Day is a worldwide celebration of social media created by Mashable, the world’s leading social media publication. In its third year, Miami Social Media Day on Sunday, June 30, brought together over 900 enthusiasts from South Florida and beyond at downtown Miami’s Adrienne Arsht Center for the Performing Arts for a fun day of sharing and networking.

According to Mashable, hundreds of Social Media Day events took place around the world, and in the United States, Detroit, San Diego and Miami brought out the largest crowds.

This annual event is organized by miamisocialmedia.com, an informal collective of leading social media professionals in South Florida. According to Tweetreach analytics, the #SMDayMIA hashtag reached 1,594,375 accounts, with an exposure of 4,535,412 impressions on Twitter. 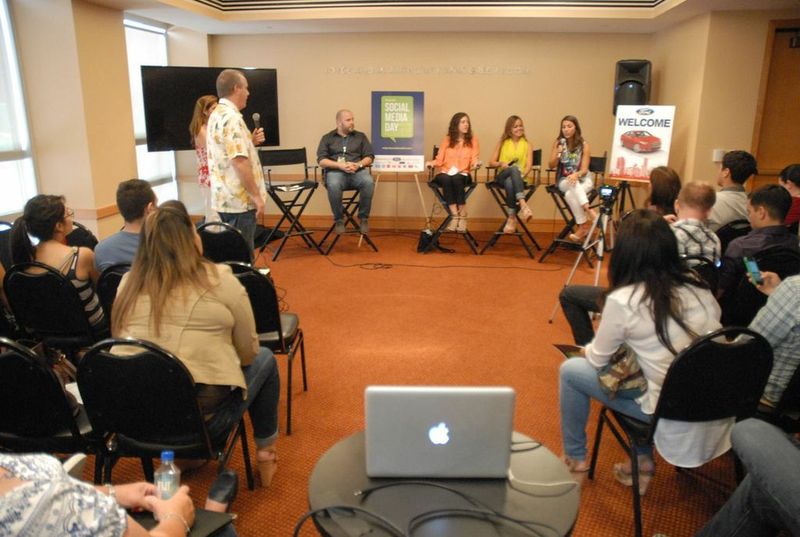 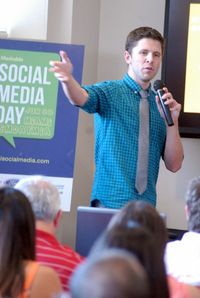 Social Media Day Miami’s program featured 55 speakers and panelists participating in 42 sessions in five concurrent conference tracks: Tips And Tricks, Community Engagement, Case Studies, Advanced Topics and Panel Discussions. Topics aimed at novice users included “How to be Social and Socially Responsible”, and “#Findme: Why are Hashtags important anyway?”.  Professionals interested in advanced topics attended sessions such as “The (F)Law of Fake Followers” and “Social+Mobile+Local: Key Ingredients of Marketing in the Future”. 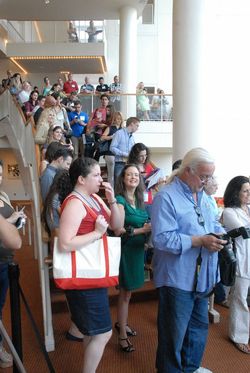 Social Media Day is one of the best occasions to bring national awareness to South Florida’s social media and tech community’s initiatives, projects, and goals. I was impressed by the growth in the number of people who have attended this event, from 200 the first year, to 500 last year, to 900 this year. I was most impressed, however, with the team that helped create Miami Social Media Day. These are South Florida’s most active and influential users of social media and it is a pleasure to collaborate with them for a second year in a row. The group included  Estrellita Starr Sibila, Maria De Los Angeles, Blanca Stella Mejia, John Peter Mahoney, Daniella Veras, Steve Roitstein, Grant Stern, Sebastian Rusk, JennyLee Molina, Lee Hodson, Liza Gallardo Walton, Brenda Leguisamo, Natascha Otero Santiago, and Janie Sederberg.

We have even bigger things in store for next year.

The photos were taken by photographer Anthony Jordon.