« At Maker Faire, art and technology merge to give us a glimpse at the future | Main | Who says South Florida doesn't have a vibrant tech community? » 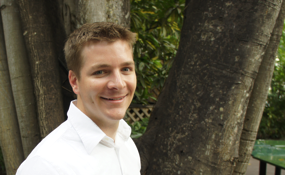 Cohealo, a healthcare services and information technology company based in Boca Raton, has raised a $750,000 seed round led by Romulus Capital in Boston, with the participation of several angels in New York.  The company raised a $400,000 round last year, bringing total funding to $1.15 million.  Cohealo will use the funding for product development and nationwide customer expansion, said Mark Slaughter, Cohealo’s founder and CEO.

Founded in early 2012, Cohealo enables hospitals to share underutilized equipment and instrumentation between locations through a software-as-a-service technology and logistics network. Capitalizing on the power of the "sharing economy," Cohealo’s platform connects medical devices not being used in a hospital system to doctors at sister-locations who need them.  It’s about getting the right technology, to the right place, at the right time, said Slaughter, enabling  health systems to leverage their collective strength across many hospital locations to deliver more cost effective and accessible care.

“Hospital leadership and doctors want real-time information and access to their life saving medical technology,” said Slaughter. “Our platform connects the moving parts and creates visibility in coordinating procedures across all of their locations and staff.”

Cohealo started its pilot program last year in four hospitals in Florida. Now out of beta and in growth mode, Cohealo has deployed its service in more than 40 hospitals in four states -- 25 of those in Florida. “Breaking into that world was challenging but our model was innovative and we got it done,” said Slaughter, who began developing Cohealo as an MBA student at University of Miami. Slaughter expects the number of hospitals to triple by early 2014.

Cohealo has 19 employees, 11 of them in Florida and the others spread around the country. It’s currently hiring Ruby on Rails engineers. 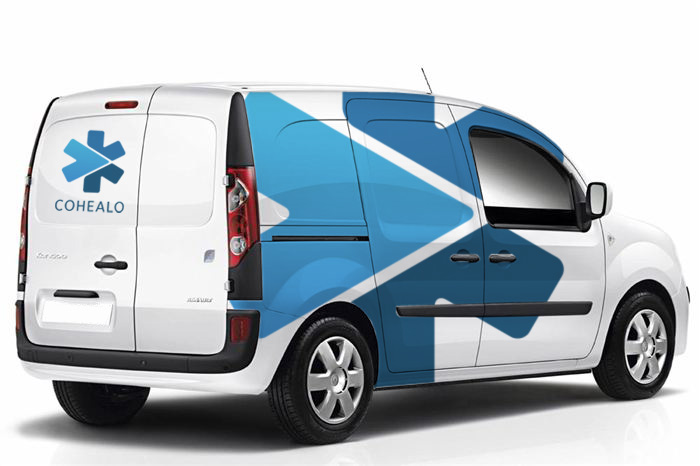