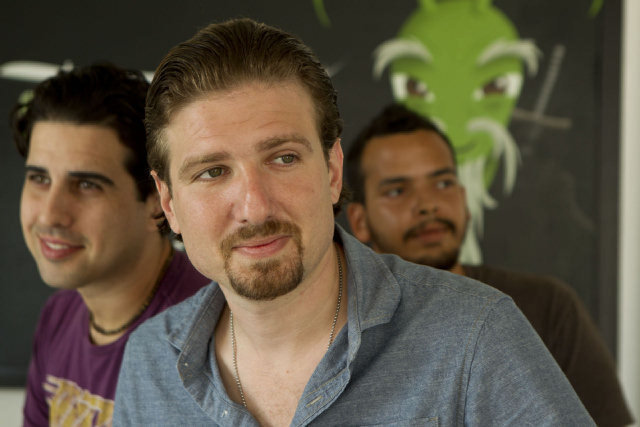 Concept: LiveNinja is a marketplace that allows people to buy and sell expertise via live video chat.

Story: A few years back, when the economy bottomed out and millions of people lost their jobs, LiveNinja’s founders started to notice a trend of individuals monetizing their skills via video chat as a way to generate income. They were in fields such as fitness, health, therapy, law, music, style and many others. However, the market was completely fragmented and inefficient. A person would set up an individual site, emailing back and forth, paying using PayPal, chatting using Skype, and by the time the transaction was completed, he or she had to stitch together four to five third-party services just to facilitate the service via video chat and get paid, said CEO Will Weinraub. Not only that, but there was no middle man that facilitated this transaction to make sure it was secure and that the users were vouched for and trustworthy.

“In effect, that’s what we are striving for with LiveNinja,” said Weinraub. “We want to be the go-to marketplace for buying service-based video-chat sessions on any topic, and on the flip side, allow people — our Ninjas — to monetize their knowledge and create sustainable jobs/income through the use of video chat.” 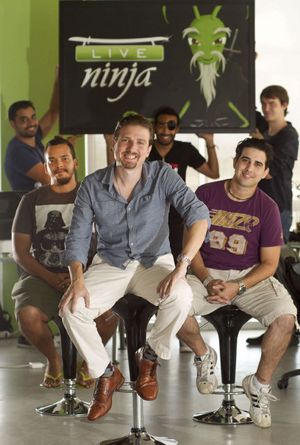 Recent milestones reached: Released Group Sessions and Events to allow experts to give sessions to multiple clients at a time. Partnered with TheNextWeb, one of the world’s largest online technology publications, to power its online classes. Grew traffic month over month, with September being the best month ever in traffic and revenue. There are now more than 1,500 Ninjas on the site, offering a wide range of services.

Biggest startup challenge: “The biggest challenge for us was slowing down and trying not to do too much at one time. It’s easy to let your vision for the company run wild with possibilities, so it’s important to constantly analyze and prioritize those ideas. It’s only after you map everything out that you can execute those ideas thoughtfully, methodically and relentlessly,” said Weinraub.

Next steps: Next month, LiveNinja plans to release a fully mobile version of its website, liveninja.com, including an iOS app with full video-call and e-commerce capabilities, so that the experts can more efficiently monetize their down time. With its new app, no longer must customers book sessions in advance, as they currently do. Experts can indicate that they are available for calls, and customers can instantly ping those users for a video or audio call. LiveNinja is also starting to raise a Series A financing round to boost marketing efforts and expand the team.

Investor’s view: “Will, Emilio and Alfonso are the perfect team combining vision, passion, energy and execution skills, and I immediately connected with their passion to help people to maximize their opportunities using a product like LiveNinja,” said Marco Giberti. “In a short period of time, they raised capital, dramatically improved their product, generated an initial critical mass of users, and validated the need for a product like LiveNinja.” He said he has been helping the team with staying focused on key priorities to move into the next business phase: “As in every single startup, focus is key and saying no is more important than saying yes.” 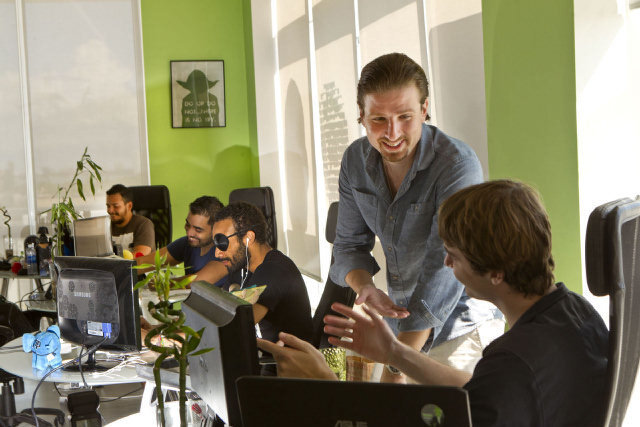