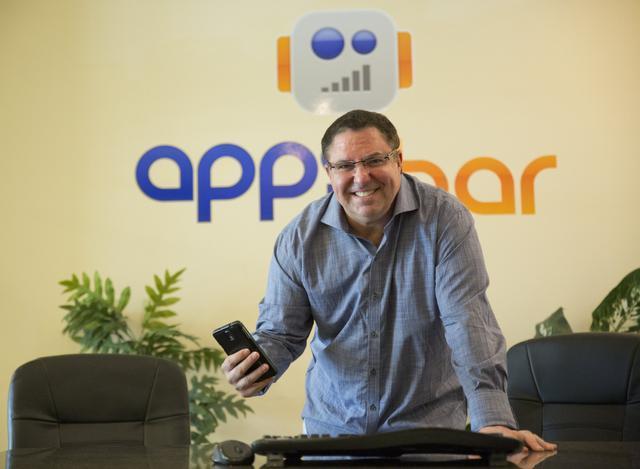 Concept: Appsbar is a free platform that allows anyone to build a mobile application from their smartphone, tablet or personal computer. No special technical knowledge or training is needed.

Story: With millions of smartphones being sold every week and billions of applications being downloaded from the major app markets, most small- and medium-sized businesses wanted to participate in the largest tech boom in history but were locked out. That’s because until recently it cost thousands of dollars to have a programmer custom-develop an app for your business and that application would only run on one particular device type and typically took months to create. Appsbar (appsbar.com) launched in 2011 and has already empowered more than 600,000 small businesses to build their own apps for free. Its patented technology allowed users to build an app from their personal computer in a couple hours. Earlier this month, the latest version of appsbar took DIY app-building to a new level of ease.

Now you can build your own mobile app for Android, iPhone, Windows, Facebook and more from your smartphone or tablet in less than an hour and it's still free, said CEO and founder Scott Hirsch (pictured above), whose 20-year-old son Joshua is appsbar’s chief developer. After reaching a critical mass of a million users in the appsbar community, appsbar will look to capitalize on app-based advertising impressions and license off versions of its patented technology, said the CEO.

Financing: Appsbar, financed by its founding partners, has spent just over $5 million to date to develop and patent its technology.

Recent milestones: More than 15 million people have downloaded an app created by appsbar. Appsbar recently had its 600,000 user signup and this month launched an enhanced version of appsbar, which the company said is the first and only technology that allows non-tech users to build a mobile app right from their smartphone. Last year, the company won two Gold Stevies at the 10th annual American Business Awards.

Biggest startup challenge: To empower small businesses and individuals to change an existing paradigm that was controlled by corporate giants like Apple, Google and Microsoft. “Once the technology was developed, getting the word out and convincing users they could really build their own apps for free was tougher than it is to build hundreds of apps in a day with appsbar,” Hirsch said.

Next step: Appsbar plans to nearly double the size of the appsbar community to more than 1 million users in the next year. “The vast majority of new users were referred by other users who enjoyed the appsbar experience,” Hirsch said. (Posted 12/29/2013) 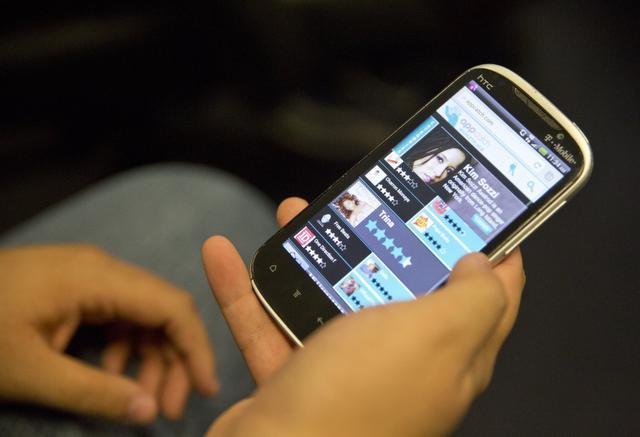