Sale of .CO closes; jobs and office will stay in Miami 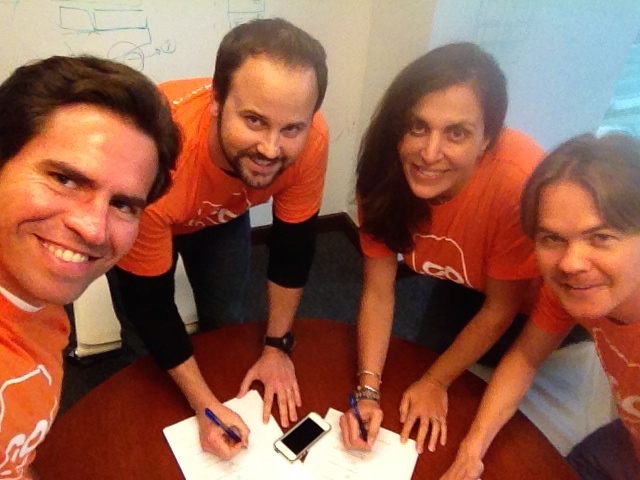 Champagne popped and bonuses flowed after .CO Internet closed its chapter as an independent company and became part of the publicly traded Neustar on Monday afternoon.

The Sterling, Va.-based  provider of real-time analytics and registry services was also already providing a critical piece of .CO Internet’s technology  infrastructure. Neustar  maintains the .biz and .us top-level domains and has been selected to provide services for up to 350 new domain extensions as a result of Internet Corporation for Assigned Names and Numbers’ ongoing global domain name expansion.  Launched globally  in 2010, .CO Internet was the exclusive operator of the worldwide registry for Internet addresses with the “.co” top-level domain, and had grown to managing 1.7 million names under management in more than 200 countries and territories. .CO sold for $109 million,  according to the SEC filing.

In his first comments to the press about the transaction, Juan Diego Calle, co-founder and former CEO of .CO, said that last year the co-founders hired RBC Capital Markets, an investment bank with experience in mid-tier tech companies, to explore raising a significant round of financing to expand into many more product lines. “In the process of discussions with private equity firms, VC firms and strategic players like Neustar, we very quickly realized what was driving the interest of these companies was not the grander vision but it was .CO itself," said Calle. They then decided to raise money for .CO itself or consider selling -- "we were soon getting offers for the entire business.”

The timing was right for both sides, Calle said. “We are going from a very regulated environment where there are a limited number of domain extensions into a world where there is essentially an unlimited number of options for consumers,” said Calle, referring to the thousands of new domain name options coming into the marketplace. “There’s this movement by the larger players in the industry to consolidate their positions of power and be market leaders in the new paradigm, and here we are, .CO, the most appealing of the new alternatives, so you can grab that asset and make it your flagship brand.

“And for us, we were a small company with limited resources, we were profitable, we were growing. In that paradigm with thousands of alternatives, having a public company behind us owning the asset is a huge competitive advantage.”

Calle said Neustar’s plan is to keep the offices – and the jobs – in Miami and Colombia for the forseeable future.  There are 20 full-time employees  going to Neustar, plus a few consultants.

“All of our employees are getting better jobs than they had at .CO, better benefits … and  everyone got a sizable bonus. Letting them know they were getting the money and celebrating the transaction with them was the highlight of my career from an entrepreneurial standpoint -- really very cool,” said Calle, who has been an outspoken proponent of launching and growing companies in Miami.

Of the co-founders, Calle and Nicolai Bezsonoff, the former COO,  will serve as strategic advisors, managing the integration of the companies. Lori Anne Wardi will remain in the role of vice president, and will continue overseeing the evolution of the .CO brand, as well as help Neustar with  .NYC, New York City’s soon-to-be-launched official domain extension. Jose Rasco will continue as managing director of STRAAT Investments, independent of Neustar. Eduardo Santoyo, based in Bogota, will continue to lead the Colombia office and all matters relating to government relations and Internet policy.

“I’m over the moon," said Wardi on Monday. “This has been our baby, we saw such potential in these two letters and what they would become. … I feel so proud every time I see a .co.”

Before the sale, STRAAT and the co-founders were planning to open a headquarters and co-working center in the Brickell area that they call Building, and that will still open in September, Calle said. Building will house the Neustar team as well as other ventures. “The idea of Building is to attract companies in a similar life cycle as .CO. We want to fill the later-stage niche instead of going after the pure startup plays. We are considering whether to expand the concept and to take it to other cities like San Francisco, New York and London. That is a business plan we are going to be actively developing now that we have sold .CO,” he said.

Neustar didn’t  acquire the subsidiary Pop.co, which allows consumers to set up a domain name, email account and website in 60 seconds. Said Calle: “You will see more push from us to build that out. Our goal is to make it one of the leading retail sites. We have a couple of other interesting things brewing, but right now the focus is on integrating .CO into Neustar as seamlessly as possible.” 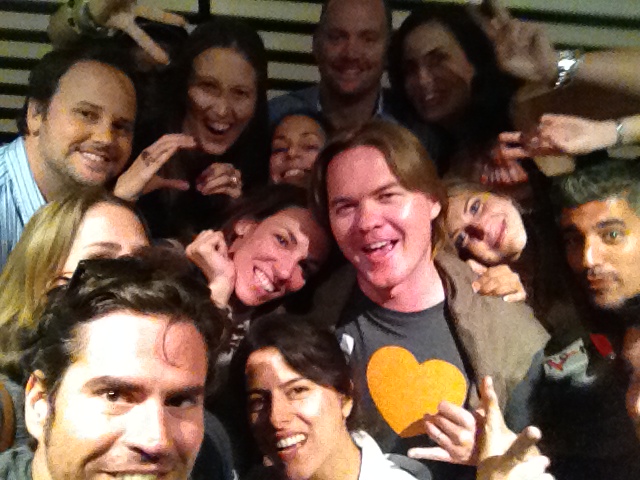