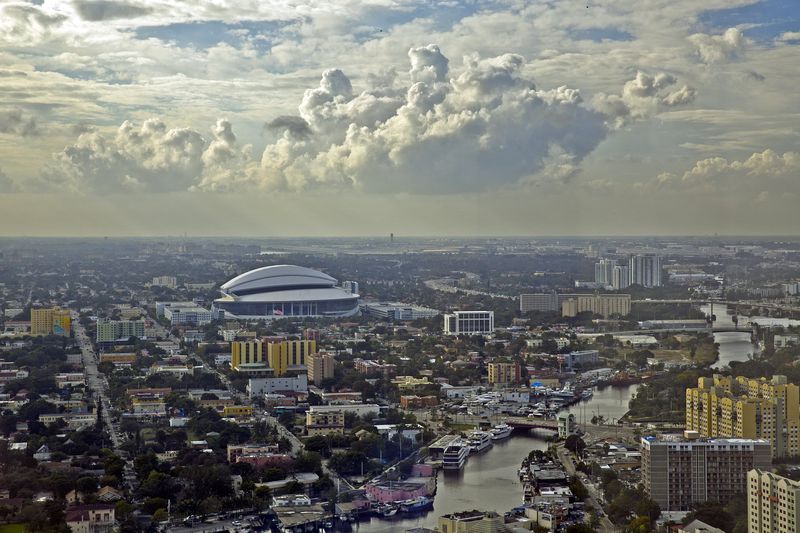 Smart City Startups 2014, a global gathering of entrepreneurs, investors, foundations and urban leaders, will convene on April 24 and 25 in Miami to explore how to help startups build smart cities. Hosted by Miami startup Urban.Us, the inaugural event will explore how to best support startups working on problems such as mobility, sustainable building, governance, service delivery and resilience and will showcase promising startups in these areas.

“As cities become increasingly crowded, local governments are being asked to do more with less, making an already-complex situation more difficult. Smart City Startups 2014 is a response to such challenges, aiming to understand how we can best support startups that are creating promising solutions to our biggest urban challenges,” said Shaun Abrahamson, CEO of Urban.Us , an angel investor and author of Crowdstorm.

The mission of the gathering: To share perspectives on what is working and what else can be done to support smart city startups, particularly in the areas of partnerships, procurement and funding. Strategies will be shared and participants will  be encouraged to continue working together after the event.

Co-founded by Abrahamson and Stonly Baptiste, Urban.Us helps startups that help cities by organizing a network of promising startups, early stage investors, advisors, urban leaders, foundations and academic institutions. It is also working with county leaders to help the city evolve into an innovation-driven technology hub.

“Miami-Dade County continues to grow a robust business climate, fueled not only by its privileged geographic location as the Gateway to the Americas, but also by a growing startup community that’s helping to expand economic development opportunities. We congratulate the organizers of Smart City Startups 2014 for their focus on helping to solve urban issues dealing with governance and sustainability,” said Miami-Dade Mayor Carlos A. Gimenez, in a statement.

While much of the conference, sponsored by The Knight Foundation, American Airlines, Coca Cola, The LAB Miami, Miami-Dade County and Tres Mares, is by invitation, on the evening of  April 24, participating startups will  showcase their solutions on how cities and startups can work together to solve big urban challenges.  The demo night will be at 7:30 p.m. at The Light Box in Wynwood and is open to the public.