News: AdMobilize raises $2.2 million in Series A round

AdMobilize, the Miami-based startup out to change the world of outdoor advertising, has closed its Series A round of $2.2 million. 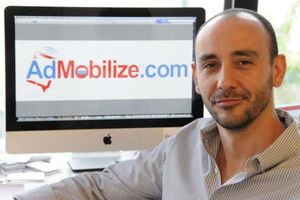 Rodolfo Saccoman, the founder and CEO, said investors in the round include Azoic Ventures, a private early-stage investment company in Fort Lauderdale, Rokk3r Fuel, the new capital investment arm of Rokk3r Labs, and a couple of super angels from Venezuela.

The new funding, announced during eMerge Americas Techweek in Miami, brings the total amount AdMobilize has raised to more than $2.81 million.

AdMobilize is a big data company providing real-time metrics and intelligence for outdoor and indoor advertising and other verticals including vending machines.

The secret sauce of his company, Saccoman says, is AdMobilize’s patented tracking technology and its platform. Through AdBeacon and AdDashboard, advertisers for the first time can get real-time metrics and in-depth analytics on just who viewed their ads, introducing metrics such as pay-per-face.  The company is currently working on proprietary algorithms for physical space dynamic advertising.

Saccoman said the company’s next version of AdBeacon will be ready in about two months. The company is also running a pilot test with Vector Media; AdBeacon is being used on taxi cabs in Miami (picture below) and has some other partnerships in the works.  Miami Beach-based Rokk3r Labs is AdMobilize’s software development partner and the company's AdBeacon was developed with the guidance of Dr. Noel Elman, also on AdMobilize's board of advisors, at the Institute for Soldier Nanotechnologies at MIT.

“I believe AdMobilize is positioned to be an innovator in ‘personalized proximity marketing,’ using new technology, access to consumer data and embedded decision rules to provide consumers with a more personalized experience when interacting with displays, promotional materials, vending machines, etc.,” said Kurt Holstein, president of Azoic Ventures who cofounded Rosetta Marketing, which was a top 10 U.S. digital agency bought by Publicis in 2011. “Rodolfo and his team are great guys to work with and have a real passion to change the future of marketing.”

Holstein will be joining the board of advisors. Other new board members include Anders Brownworth, a mobile technologies expert in Cambridge, Mass., and Menachem Nathan, a serial inventor and professor of engineering at University of Tel Aviv. They join others including Mok Oh, serial entrepreneur, co-founder of Moju Labs and former chief scientist at PayPal.

Saccoman said he will use the funding to grow his team from five to 10 employees, as well as product and business development and international growth. AdMobilize will be opening a London office next month and hopes to open another office in Brazil soon. 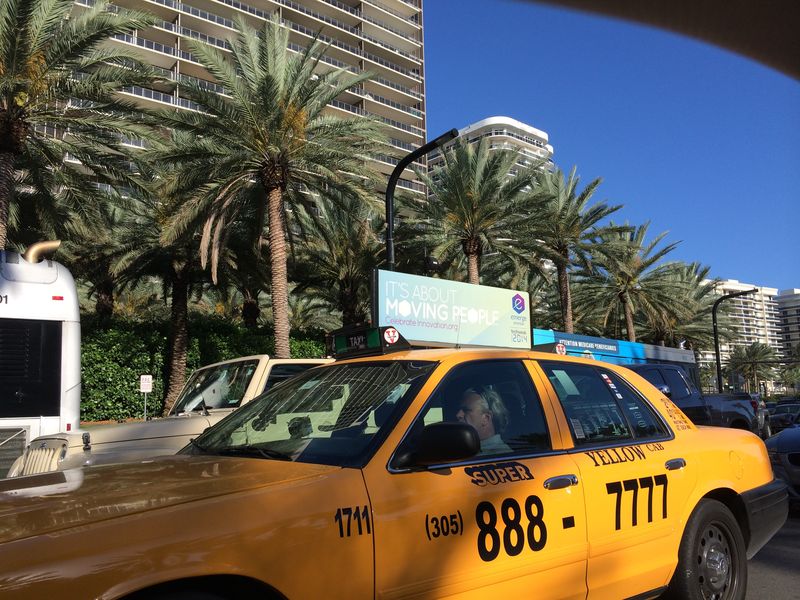