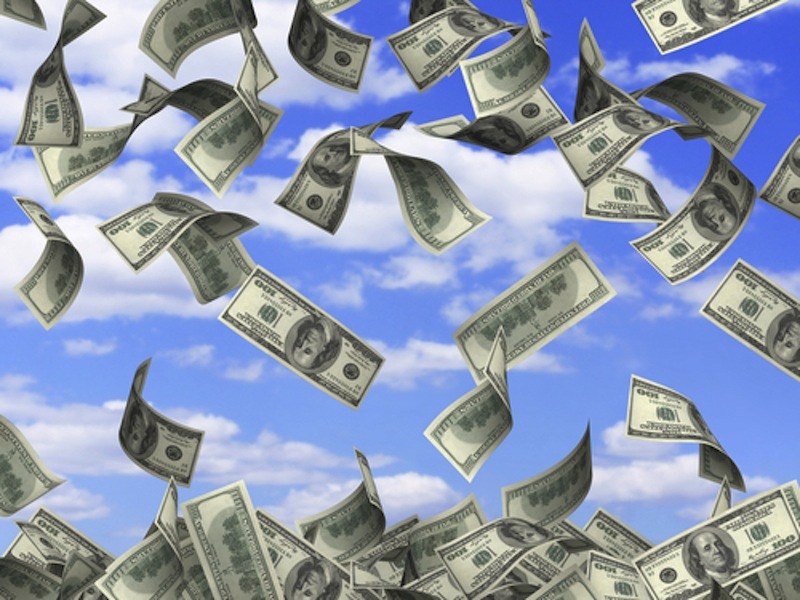 In another sign of widening interest in Miami’s entrepreneurial ecosystem,  Keiretsu Forum, a large worldwide angel network, is opening a chapter in Miami.

The Keiretsu Forum South-East Region  opens for business on July 1 when its first forum meeting takes place in Miami.

Keiretsu Forum was founded in 2000 by Randy Williams in the San Francisco Bay Area, and now has 30 chapters and more than 1,100 accredited investor members. Keiretsu Forum members typically provide  capital in the  $250k – 2 million range in early-stage companies. Members collaborate in the due-diligence, but make their own investment decisions. Through the Keiretsu Forum, more than $400 million of capital has been invested into technology, consumer products, Internet, healthcare, life sciences and real estate companies, the forum said.

“Miami becomes the first Chapter in the K4-SE Region and the 31st Chapter in the K4 network,” said Howard Lubert, the South-East Region founder and area president, in a press release.  “Our success in running winter meetings on FisherIsland off the coast of Miami led to the invitation from our host sponsor, Holland & Knight, to explore a permanent home in the heart of the Miami downtown business sector.”

John Inman, a commercial real estate executive and investor, will lead the Miami chapter and plans to select 20 founding members before year’s end. “Miami is an untapped gold mine of resources and I plan on helping grow the new South-East Region into a powerhouse,” he said.

Holland & Knight is one of the largest law firms in the United States with more than 1,000 attorneys in 19 offices.  Its attorneys Chris Boyett, Rod Bell and Danielle Price were instrumental in bringing the new chapter here.

“We saw the potential for the Keiretsu Forum to be a success in South Florida and there  is a huge need for an organization like this,” said Bell, a partner who heads up the domestic corporate practice in South Florida. “The time is right for something like this to come along and help these companies get to the next level.”