« Entrepreneurship Datebook | Main | Why Miami has joined the #NationOfMakers » 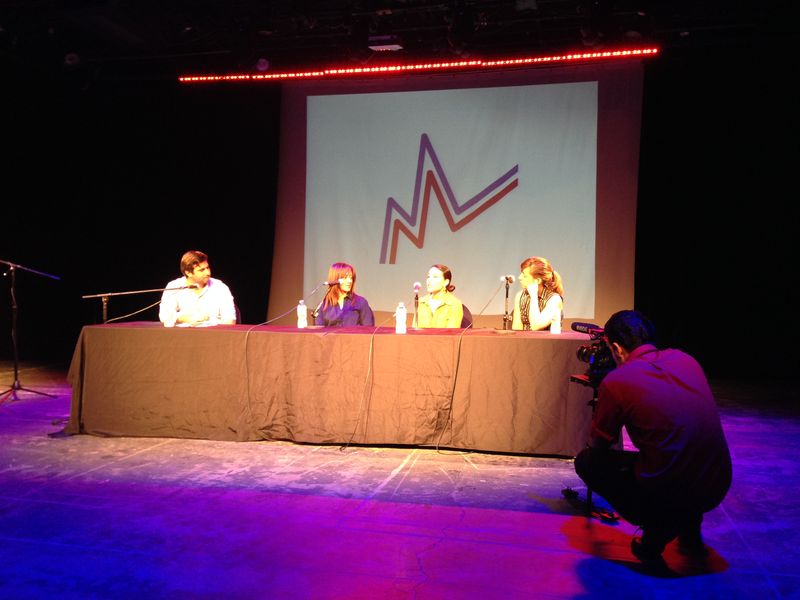 Businesses with a social entrepreneurial mission often struggle with selecting the right corporate form to reflect their commitment to being profitable and doing social good. Well, struggle no more.

Starting Tuesday, Florida joins 26 other states and the District of Columbia in offering a new, voluntary corporate form known as a benefit corporation, or “B Corp,” that allows businesses to consider profit as well as society and the environment when they select a corporate form, said Irene Revelas, a B Corp evangelist for South Florida. She introduced the new designation at the Momentum for Social Innovation event Thursday night in Wynwood. She’ll also be doing introduction meetups in Broward and Palm Beach this summer.

B Corps have been championed by Pennsylvania-based nonprofit B Lab, which works with states to draft and pass benefit corporation legislation, such as the bills Florida passed this spring, said Revelas, founder of Startup Delray. Revelas also presented a community challenge: Make South Florida the B Corp capital of the U.S. by forming 100 new Florida B Corps in 100 days. The campaign kicks off Tuesday and ends Oct. 8, when B Lab will hold community sessions in South Florida. To find out more, contact her at startupdelray@gmail.com.

Thursday’s Momentum event brought out about 120 people, including high school and college students to The Light Box. The event series is designed to bring Miami’s social entrepreneurs together, with the mission of scaling social innovation, said organizer Jorge Andres Cortes Restrepo.

Blair Butterfield, director of the Art of Cultural Evolution, shared details about her organization’s Colony1 project, a sustainability hub being developed in Wynwood. All-solar housing from recycled shipping containers, ongoing research and on-site demonstrations on local farming are just part of the plans for this project, said Butterfield.

And just who’s a social entrepreneur? Escorcia said a social media campaign Ashoka is running in July could help you find and connect with South Florida’s “changemakers.” Follow hashtag #30daysofchangemiami on twitter beginning Tuesday. Join in and highlight those who are making a difference.