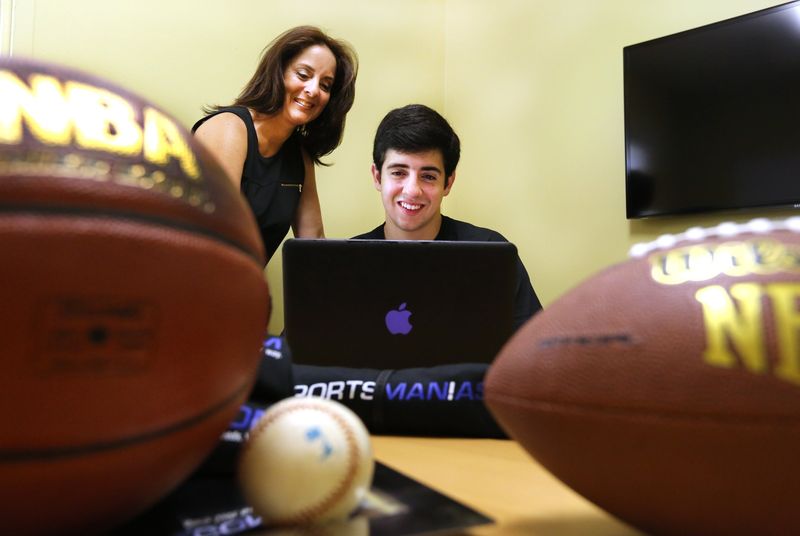 About a year after securing $1 million in seed funding, Miami startup SportsManias said it has closed on an additional  $3.5 million in Series A financing to help it scale. SportsManias.com aims to be the diehard sports fan’s source for personalized real-time team news.

Fernandez said funding will be used three ways, first to continue to make product improvements, refining the curation to make it even easier for the sports fan to find team news in one place. SportsManias also plans to build partnerships with newspapers across the country and grow its fan base beyond that through various marketing techniques, he said.

SportsManias has an existing partnership with the Miami Herald and is in conversations with other news organizations, Del Aguila said. SportsManias attended the recent Associated Press Sports Editors conference and spoke with sports editors across the country. “Several of the publications have expressed interested and in the next couple of months there should be three or four if not more collaborations with us,” she said. “Our focus this year is to be a digital gateway for the newspapers.”

The startup recently rolled out a revamped version of its free application with a new look and feel, as well as new features including rumor push notifications. “So when the Miami Heat free agency was going on, anytime anyone across all the publications would tweet about where Lebron James may be going, we pushed out a notification to all the users,” said Fernandez. The company also added “head to head feeds,” so if the Marlins are playing the Atlanta Braves, SportsManias offers fans a feed with the Marlins and Braves sources in one place and as well as the box score following the game. “If you are not at the game, you are living that game,” added Del Aguila. “If you are at the game, it is an interesting experience as a second screen because you are getting this professional journalistic analysis as the game is going on.”

This is the second investment Mas Equity Partners has made in SportsManias. Last summer it invested $1 million in the then-bootstrapped company, Mas Equity Partners’ first tech-startup investment.    At the time, Jorge Mas, who is also chairman of the board of the Coral Gables-based infrastructure engineering and construction firm MasTec, said he liked the growth profile of SportsManias and believes Mas Equity Partners can help the team with strategic planning, organizational management and access to capital markets to help take the company to a much larger level.