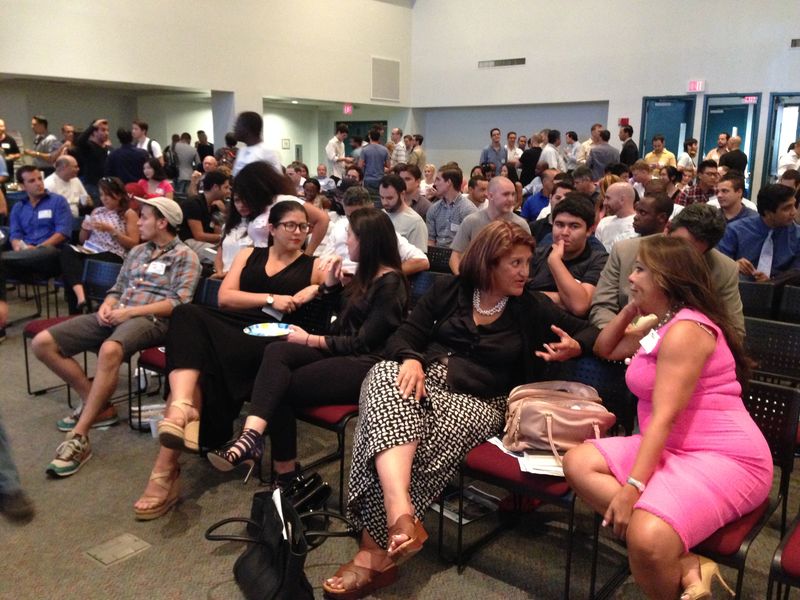 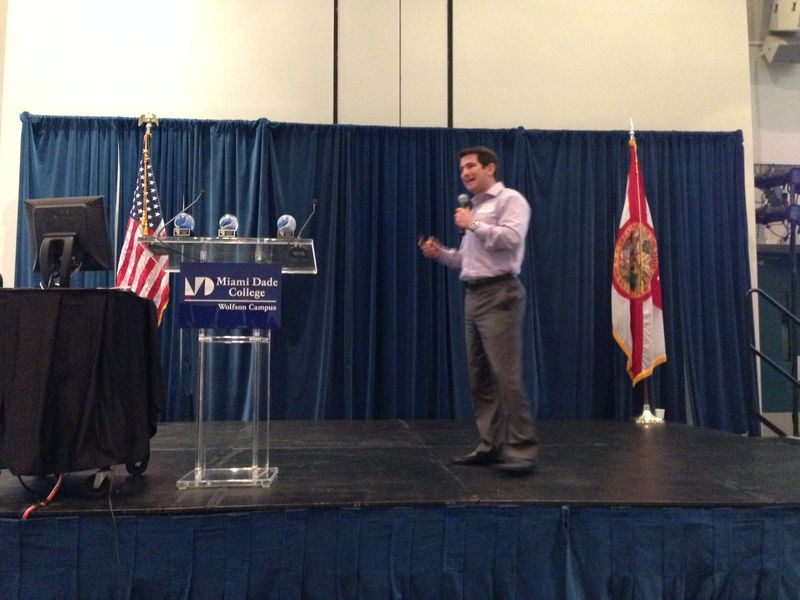 Glip  is modern business messaging with built-in productivity tools. It allows workers to plan, share and organize work in real-time, said co-founder and CEO Peter Pezaris (pictured above), who gave the pitch and  demo.

Glip was founded in December 2012, the product was launched nearly a year later, and already thousands of companies are using the tool, he said. Glip has generated an average 40 percent month-over-month growth since launch. Glip's core co-founding team has been together for 19 years and has started and very successfully exited several other  startups, including Multiply, inventor of the first social news feed, Pezaris said. "Keeping that nucleus together has helped with recruiting," he said. Glip has 15 employees; nine are in Boca and the rest are in California and New York, where Glip also has an office.

Glip's development has been self-funded so far but the company is raising a multi-million dollar Series A round now.

Waleteros has also been chosen, out of 870 applicants worldwide, as a  finalist for this year's BBVA Open Talent competition in the  "New Banking" category and will compete with nine startups, including Venture Hive's Quotanda for the chance to win a € 30,000 grant and other prizes this fall.

Fish Indie won third place. It is a one-click ad-network that eliminates the hassle of ad creation and management for Etsy sellers and small businesses, said co-founder Hugo Seijas, who presented the winning pitch.  The founding team has experience in tech and creative design.

The prize pool, that was split amongst the winners, included $5,000 In legal services by Kevin Levy of Gunster; $1,200 cash from tickets and donations; $100 cash from Lean Startup Machine; $3,500 in social media consulting/managing by SociallyBuzz for first-place winner; three months of co-working space by Gos24.com for first-place winner; and one year of cloud server by Server Pronto. The other seven pitching companies will receive $500 in credits from Zeel, Massage on Demand. 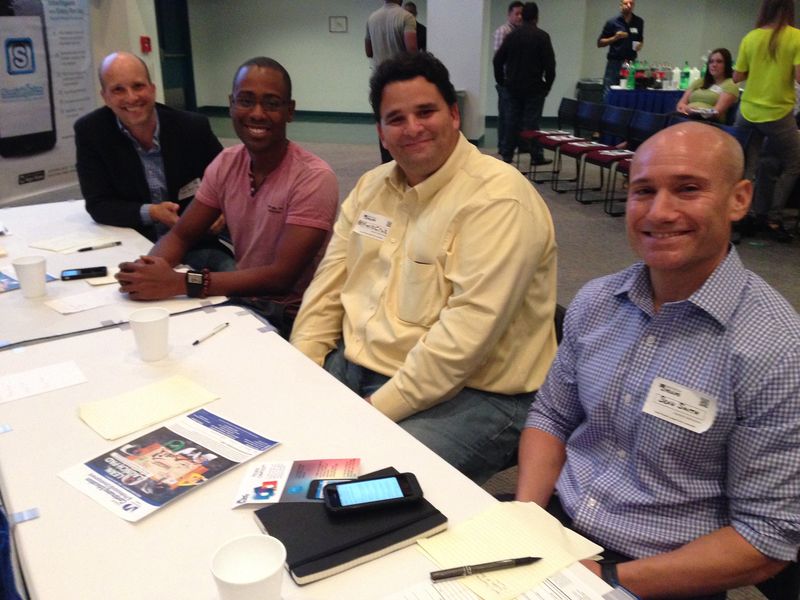