Wyncode graduates find jobs -- or create their own 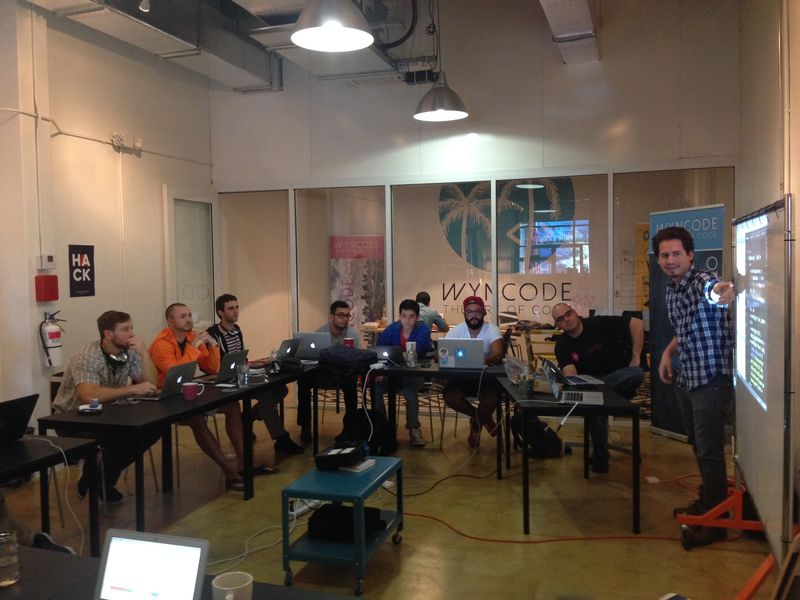 While he was in college studying art, Walter Latimer discovered an interest in coding when he hacked his way through creating portfolio websites for himself and his friends. When he decided he wanted to learn more and shift career tracks, he first checked out free coding education online  before enrolling in Wyncode, Miami's first full-time private coding bootcamp featuring immersive, accelerated learning.

When PK Banks signed up for Wyncode, which runs nine-week coding education programs, he already had an app in mind that he wanted to create. Like Latimer, he too tried to learn coding on his own  before signing up for the new school that was holding its first cohort at The LAB Miami earlier this year.

Both graduated from Wyncode's first cohort in May. Walter is working at CareCloud, a fast-growing Miami-based company that creates  software solutions for running physician practices; PK is creating  his own company, an app that features photographs for restaurant menu items, at The Lab Miami.

In fact, Wycode's co-founders Juha and Johanna Mikkola said, 93 percent of the 14 students who graduated from Wyncode's first cohort are already in jobs or creating their own jobs -- seven found employment, one is in an intership, five are starting their own ventures, and one is still looking. 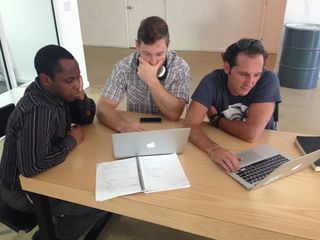 All of the students except for one have remained in the South Florida tech ecosystem, the Mikkolas said. Including Latimer, six are with South Florida-based startups, which also include MDLive, Rokk3rLabs, Outform, Nobox and MarketKarma. Including Banks, three students became LAB members to work on their own startups.

Wyncode is holding a free Pitch Day for its second cohort now in progress. It will be Friday evening, Sept. 19, at The LAB Miami, where the company is headquartered and its bootcamps take place. At the Pitch Day, students will present an app that they created during the bootcamp. Its third cohort will begin in October and  costs $9,000. Registrations are now being taken. There is also a free info session Thursday, Sept. 4, from 7 p.m. to 9 p.m. at The LAB, and another one on Sept. 11.

Latimer, a South Floridian, said he expected to learn the coding skills -- Ruby on Rails, Java Script, CSS  and others as well as learning to use popular interfaces and other tools -- but was surprised at the business skills he learned. Being taught at Wyncode using the Agile project management method was helpful too, he said, because that is also what CareCloud's engineering team uses. He said he knew he wanted to apply at CareCloud when one of the managers came to speak at Wyncode.

"I had tried a number of approaches, like online tutorials, I even hired a tutor, but none of those methods were successful," added Banks, a former bond trader in New York City who moved to Miami in 2012 for a change of lifestyle and with the intent to do something in web development. "You can apply the fundamentals you learn at Wyncode to any program."

Banks said the Wyncode program offered him high value in three areas. In addition to the technical expertise, he also  learned about startup business fundamentals. "That was incredibly valuable in hindsight," he said. "And Wyncode enabled me to be a part of the technology community in Miami. That's something that no online tutorial could possibly offer." 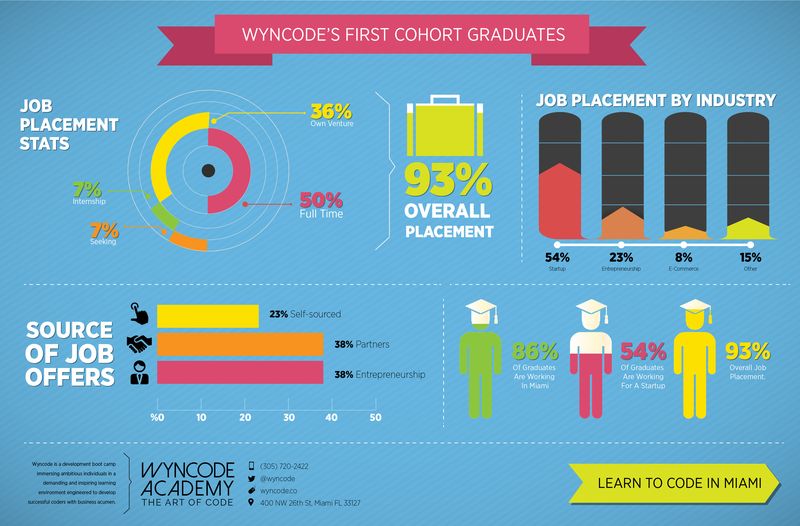