Middle school classes -- and some elementary classes -- across South Florida participated in Hour of Code on Tuesday, a national initiative aimed at getting kids interested in learning more about technology. Dozens of South Florida's top developers, tech execs and entrepreneurs taught the classes. Here is just a small sampling. 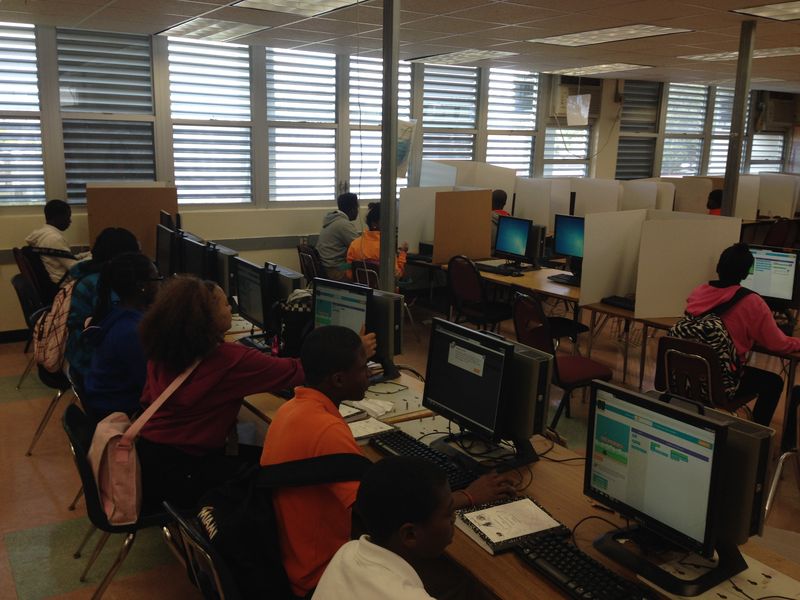 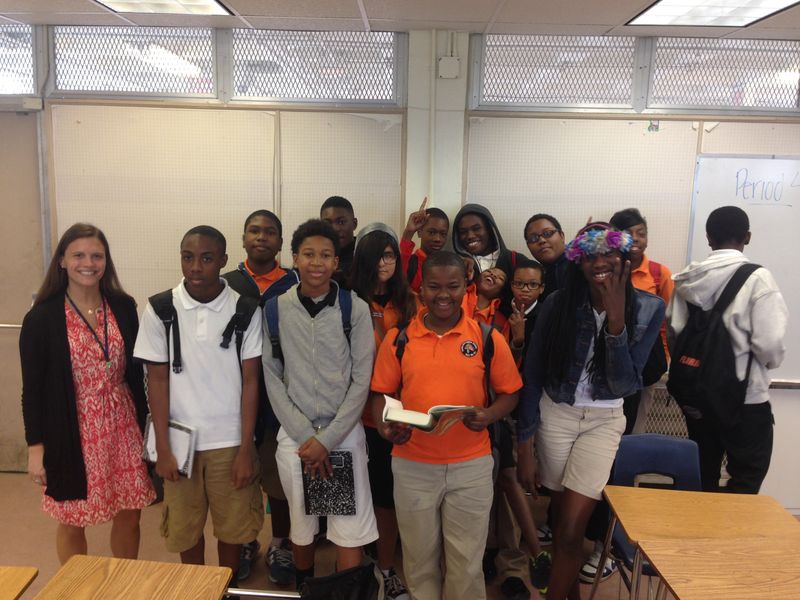 Mario Cruz of Choose Digital reports that about  60 students, some shown above, took part in the event over two class periods at Carol City Middle. The teacher was Kara Lungmus. All of them started coding and about 70 percent completed and got a certificate and were able to share the game the created and play on smartphone. 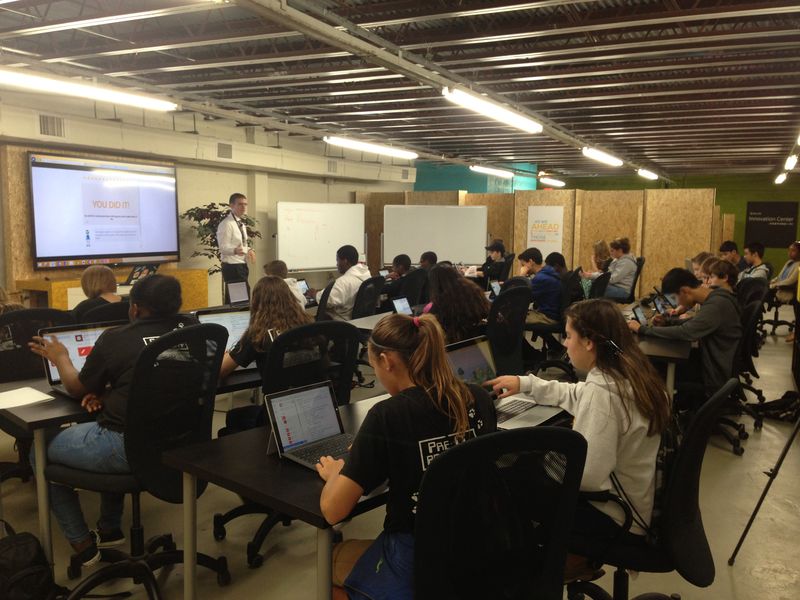 Susan Amat and Venture Hive hosted about 60 Palm Beach County middle school students in conjunction with the Microsoft Innovation Center that is hosted at Venture Hive. Microsoft employees taught them some basics of coding. 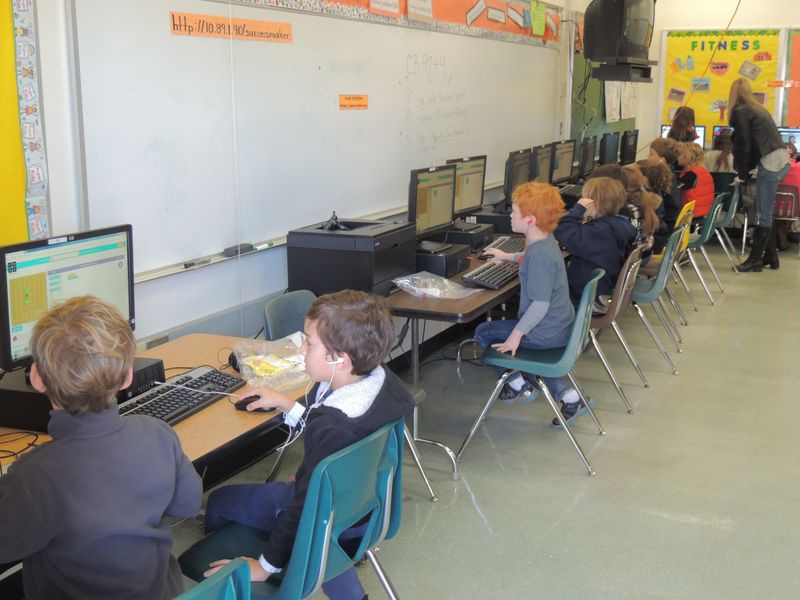 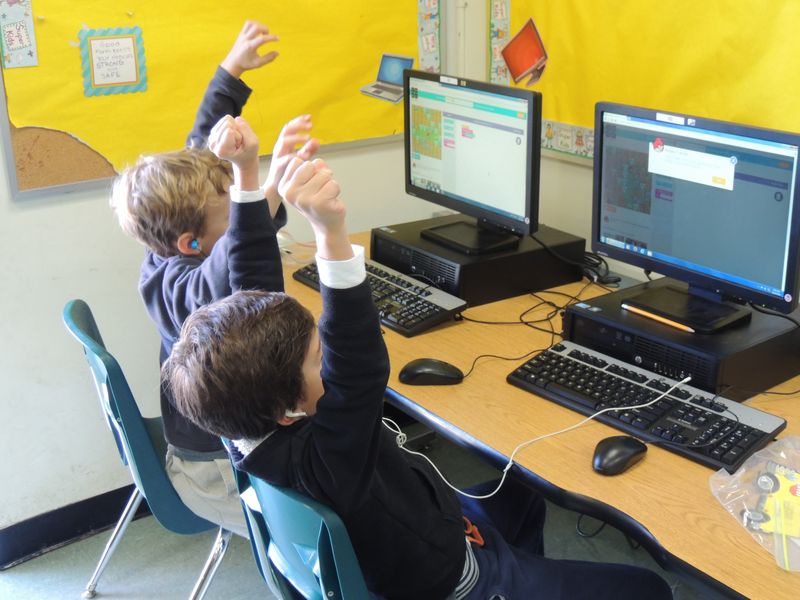 Youger kids got involved too. Kevin Levy of Gunster was at his son's 1st grade class of Ms. Alicot at Pinecrest Elementary (shown above):  "I explained what software and code is, and the kids (1st graders) were psyched to get started. They chanted 'We are going to code' all the way to the computer lab. After they got started, they dove in. Mostly boys working on the Angry Birds code and the girls on the Frozen code. They were really getting it, including thinking through the steps as the coding got progressively more difficult. Walking back to the classroom, the chanted 'We got to code'. "